Agility and audacity. Goya’s Drawings presented by Centro Botín is the most important exhibition devoted to Goya’s drawings in Spain. Considered to be the “visual diary of Goya himself”, the drawings by the artist from Zaragoza show his inner universe and express his peculiar vision of the world, in the form of a visual diary.

This exhibition is the result of an ambitious research and cataloguing project based on the drawings of Francisco de Goya, thanks to the collaboration agreement entered into by the Fundación Botín and  Prado Museum in 2014.

The exhibition includes 80 drawings, belonging to the Prado Museum’s collection and representative of the different periods of Goya’s artistic activity. A selection of each of the museum’s albums and the preparatory drawings of the series of prints that the artist produced: Dreams, Whims, Disasters of War, Bullfighting and The Follies.

The importance of drawings in Goya’s artistic production (1746-1828) is comparable to that of his paintings and prints, from a quantitative point of view – there are around one thousand designs – and for their relevance in the formal and technical renewal of the art of drawing at the end of the 18th century.

Following his stay in Sanlúcar de Barrameda with the Duchess of Alba in 1796, Goya became a tireless drawer, creating eight albums until his death in Bordeaux in 1828. With varied material conditions, the albums reflect the artist’s stylistic evolution, as well as his concerns and interests, observing reality or recreating it allegorically. They represent the painter’s most private work and the most direct, critical and scathing of all his creative work.

The artist produced around one thousand pieces, which were split up into different lots by Javier Goya y Bayeu, the painter’s sole heir, and were later sold by his son, Mariano, in 1854, when their dispersion began. The Prado Museum currently has the world’s most important collection of drawings, over 500, so this exhibition is a unique opportunity to fully contemplate and discover the artist’s drawings.

The Botín Foundation’s interest in Spanish drawing dates back to 2006 when the institution embarked upon a systematic line of research aimed at understanding and spreading awareness of drawing in Spanish art, considered to be one of the most interesting and productive sides of the great Spanish maestros from the 16th century to the present day. 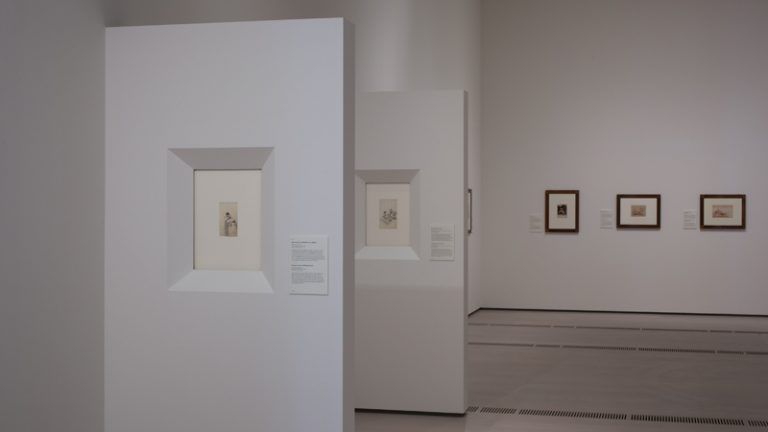 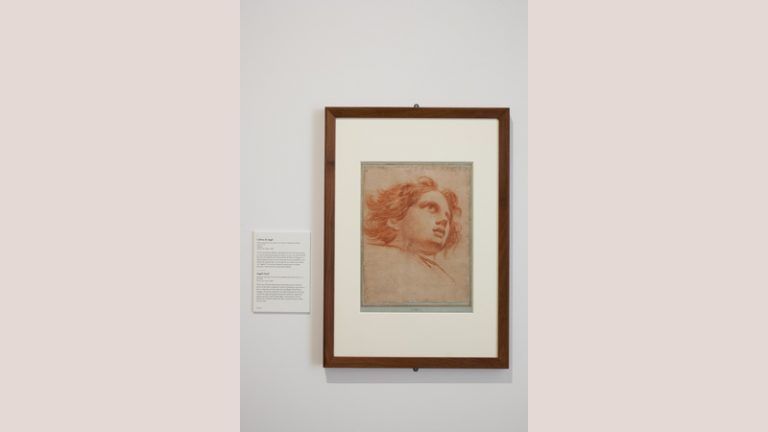 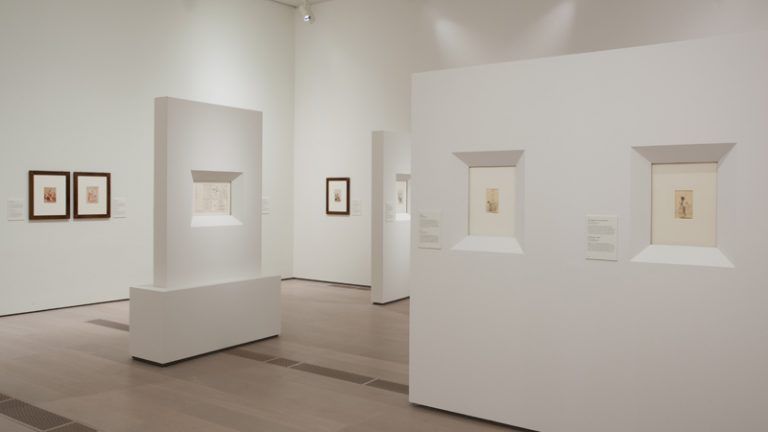 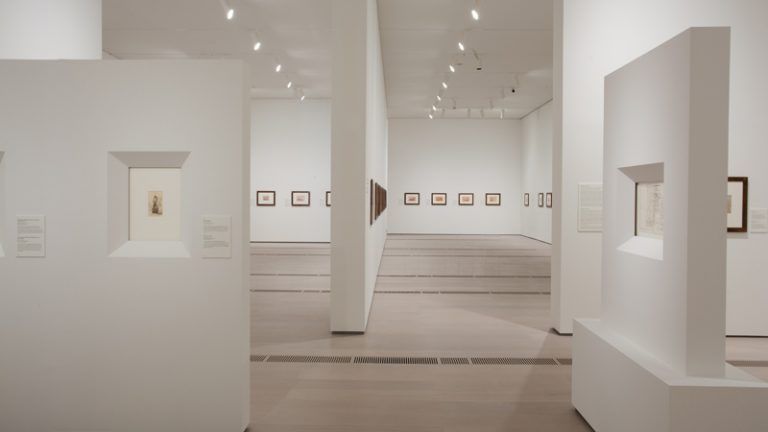 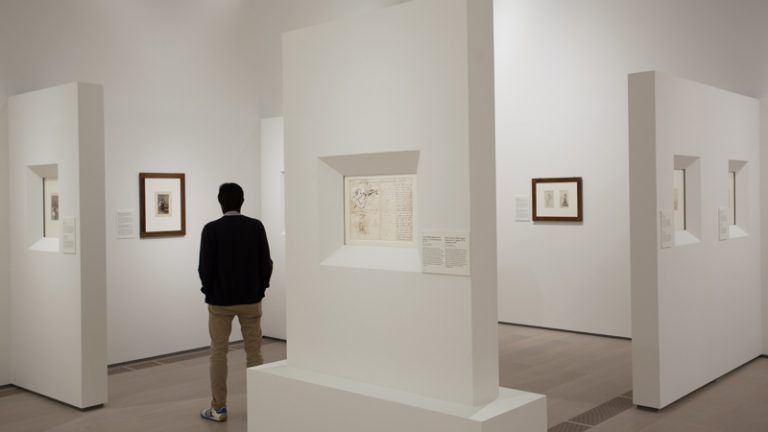 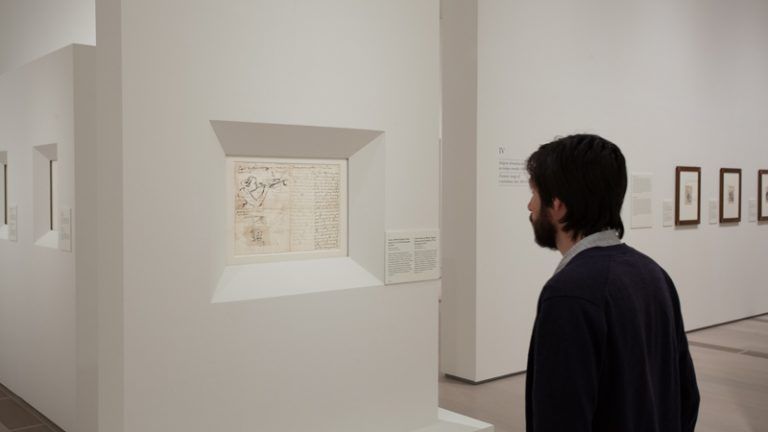