Thomas Demand (Munich, Germany, 1964) is known for his large-format photographs of highly realistic paper and cardboard models of interiors and landscapes. If at first glance the photographs seem to be of actual habitable rooms and spaces, as we come closer we realise that these are artificially created scenes. His most striking works are those based on images taken from the media, often representing events loaded with political significance or topical relevance. With their suggestion of a possible human presence, the extreme realism of their artificiality and their provocative themes, Demand’s works not only attract the viewer to an illusion but also highlight the role of photography in its creation and cultivation. Indeed, to further insist on this illusory condition, once the artist has photographed his paper and cardboard models, he destroys them.

Curator: Udo Kittelmann, director of the National Gallery in Berlin and member of the Fundación Botín’s Visual Arts Advisory Committee.

The Thomas Demand exhibition at the Centro Botín is conceived as an installation combining photographs not previously shown and others selected by the artist and Udo Kittelmann, curator of the exhibition. In each of his exhibitions, Demand recontextualizes his work by housing his photographs in complex architectural constructions, some with wallpaper created by himself. The structure of the Centro Botín show reflects the scenarios found in the two-dimensional works, showing what is reality and what is representation. 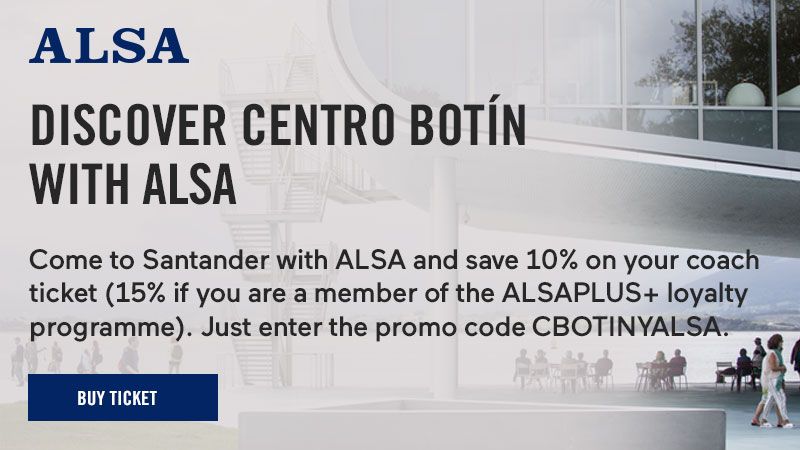 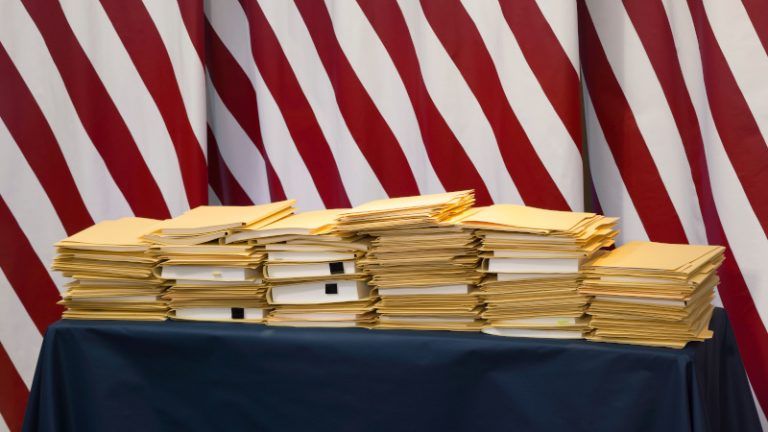 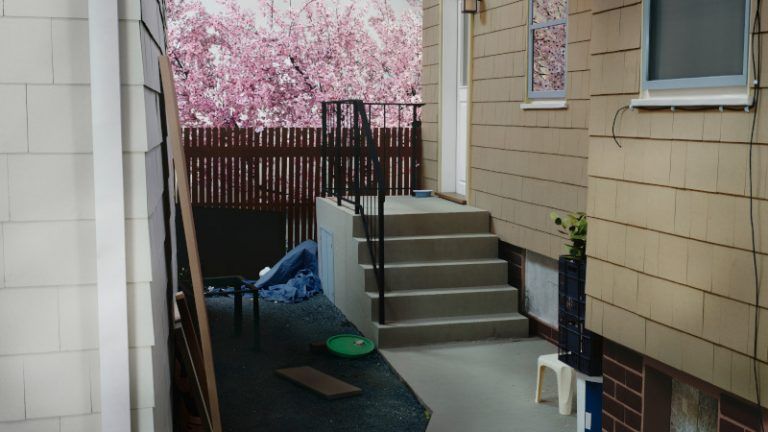 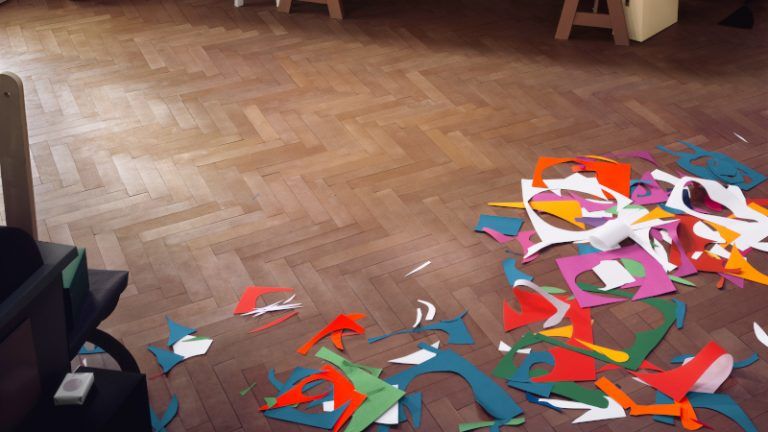