Centro Botín is showing on the first floor a selection of works from the Fundación Botín collection, including pieces by some of the great international artists who have conducted the Fundación Botín Visual Arts Workshops in Santander (Mirosław Bałka, Lothar Baumgarten, Tacita Dean or Joan Jonas, among others) and by a number of other artists currently considered as key figures of their generation (Carlos Irijalba, Irene Kopelman, João Onofre, Sara Ramo), who have been awarded the Visual Arts Scholarship since it was first established in 1993.

The works featured represent a wide array of media – photography, installation, video –, as well as a variety of conceptual approaches to art.

The acquisition of most works in this exhibition by Fundación Botín started out in the beginning of the twenty-first century. The show offers visitors a historical perspective of the involvement of Fundación Botín in the field of the visual arts for more than twenty-five years. 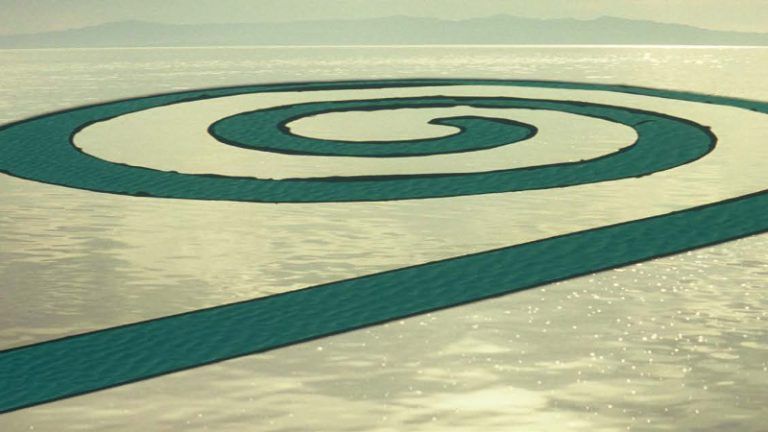 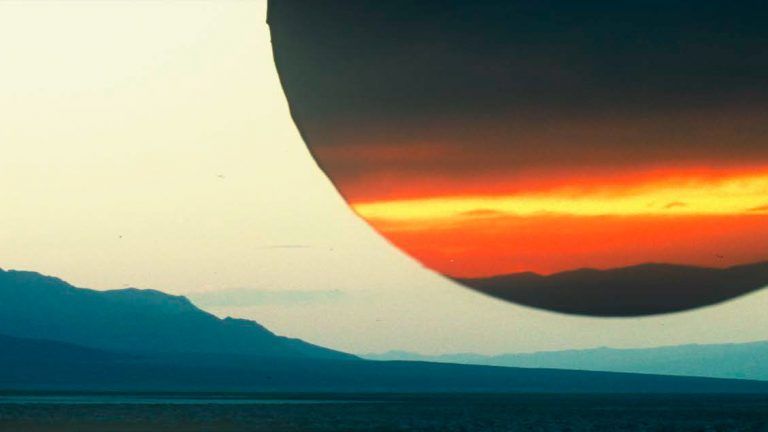 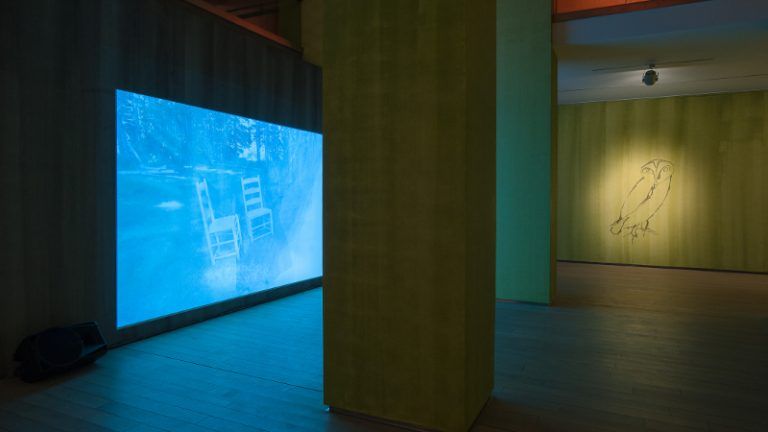 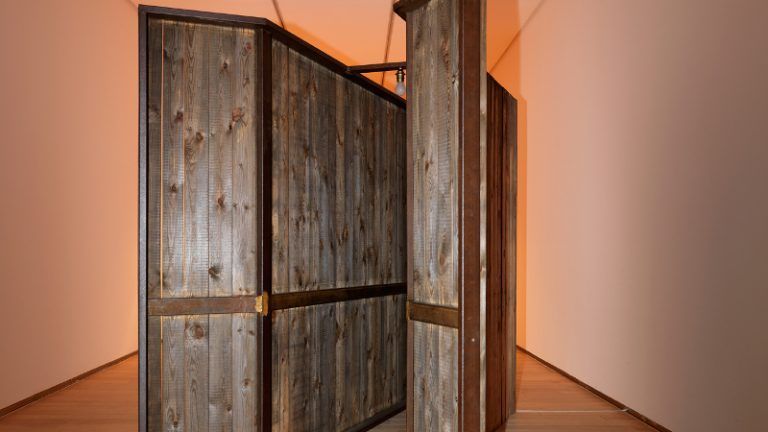 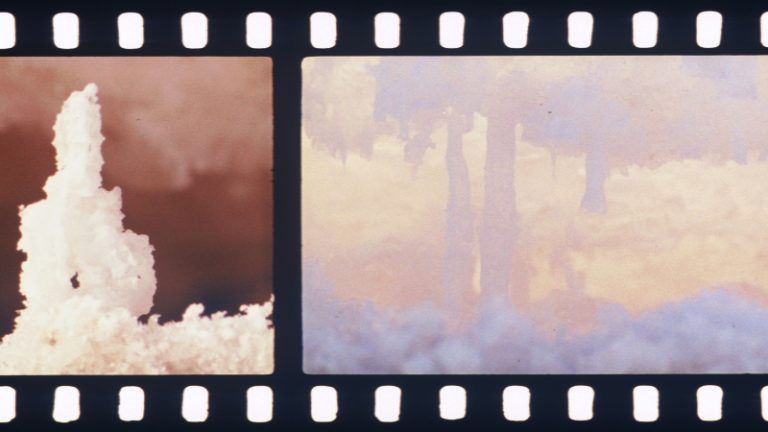 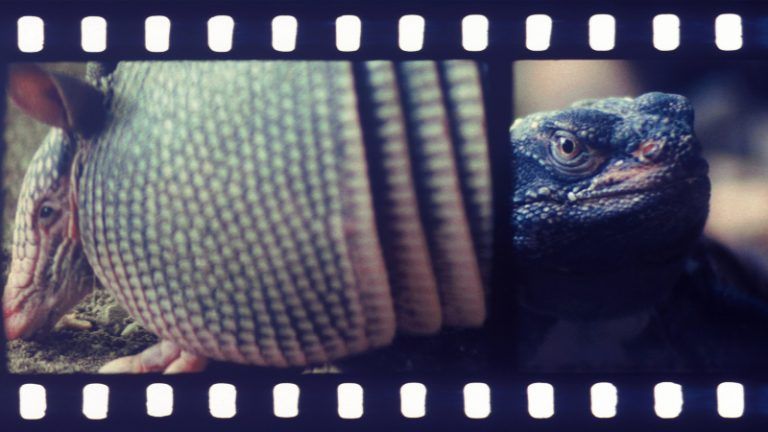