Before he chose to dedicate his time to making art, Ignacio Uriarte studied business and worked in corporate offices where he observed the rituals of office life down to the most menial detail, and the way corporate work is organized so as to exemplify rational efficiency. Indeed, from the use of space to the minimal modernist aesthetics, the modern office space is emblematic of an economy that has shifted from industrial production to services. It has attempted to transpose the productivist principles of Fordism from the factory to the post-industrial workplace. American artists in the early 1960s such as Dan Flavin and Richard Artschwager appropriated the codes of this quintessentially modern idea, which also corresponds to the emergence of a trend in architecture known as International Style. 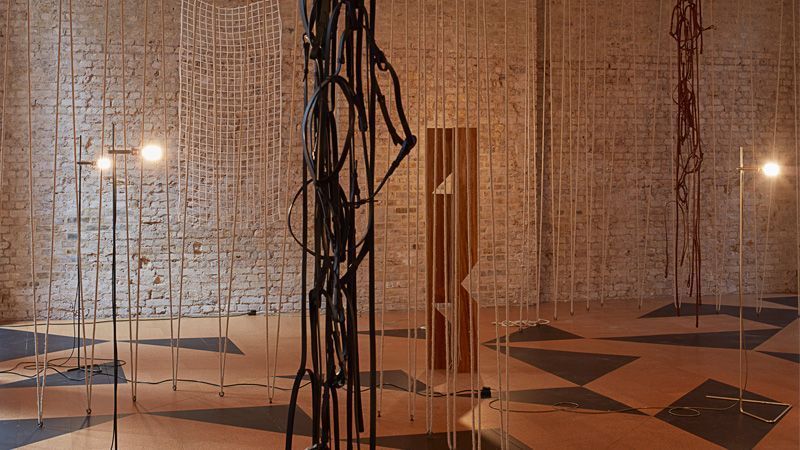 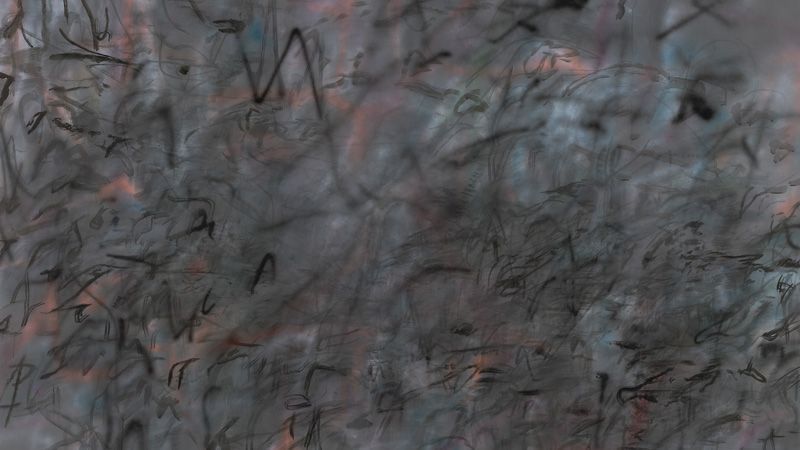 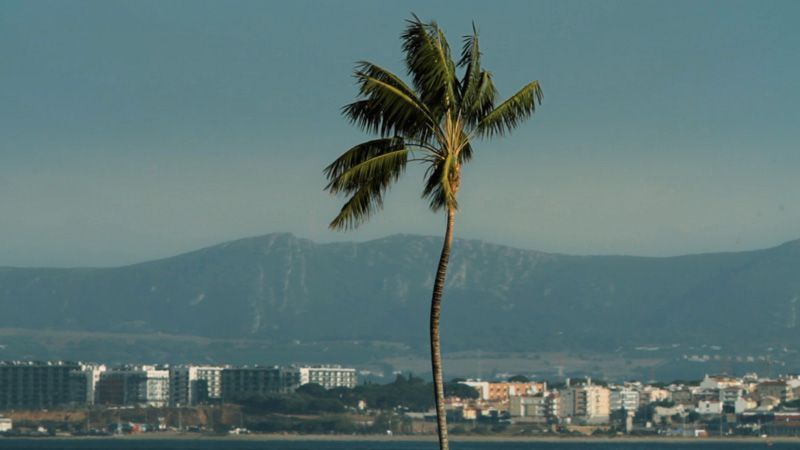 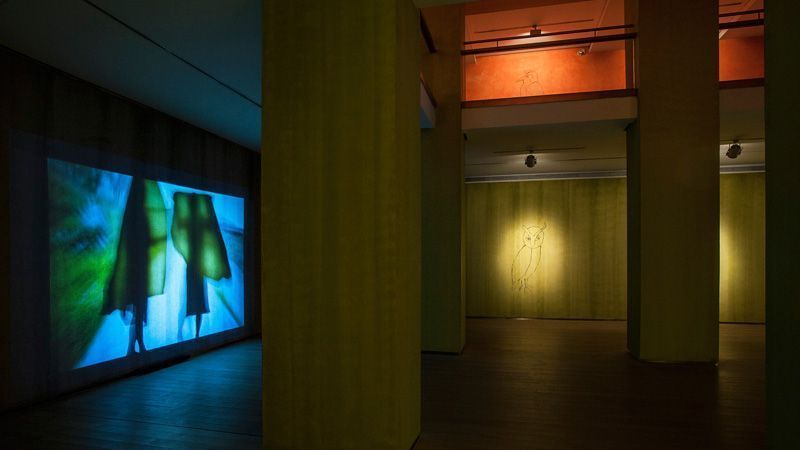 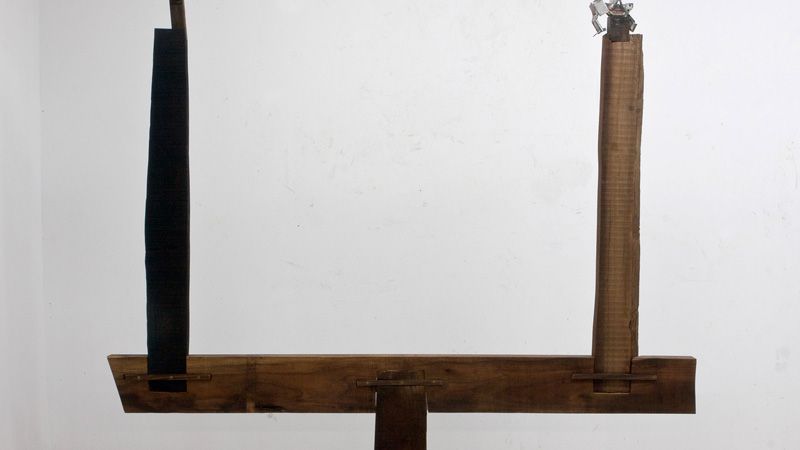 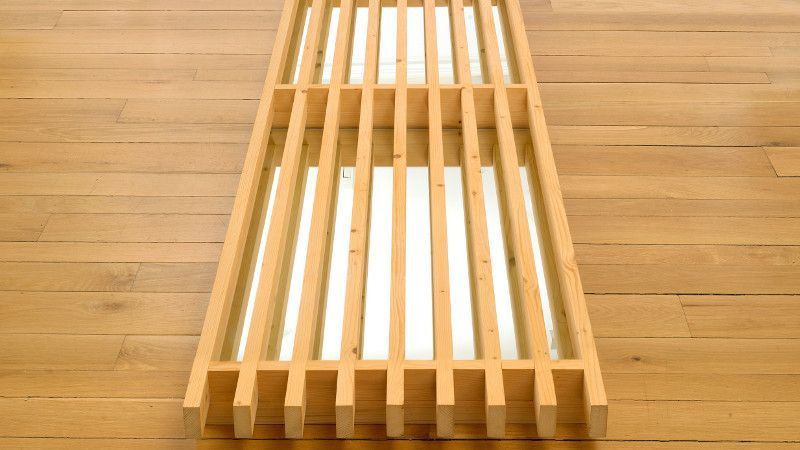