Catalogue of the exhibition held in the Hall of the Botín Foundation in Santander from June 20 to December 16, 2017.

Álvaro Rodríguez Fominaya, member of the Jury Selection Committee along with Mira Bernabeu, Alexandre Estrela, Carolina Grau, and Benjamin Weil, is the author of the introductory text in which he reflects on the result of thorough research processes carried out by artists during the scholarships and the relationship between these contributions and works performed before.

The catalogue, as a reflection of the exhibition, offers an interesting perspective into the work of a new generation of artists, on what his thinking and practice were focused, with a recurrence of certain concerns and methodologies being clearly appreciable in all of them. All of them share an interest in exploring the domain that we live in, as if we were dealing with a scientist or an archaeologist, and display the result of their processes as a form of evidence. 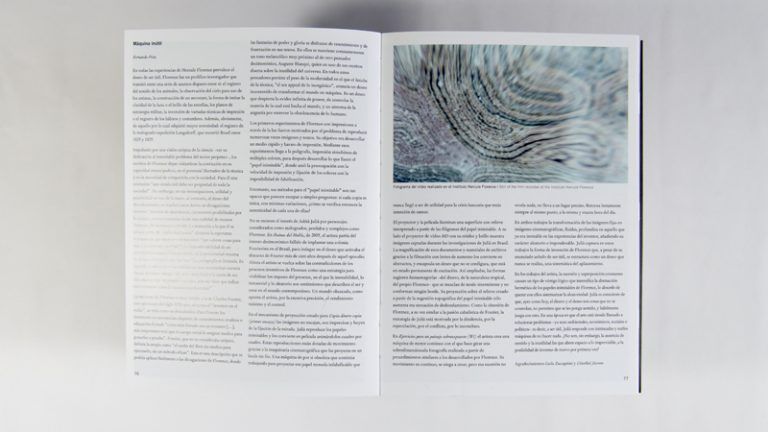 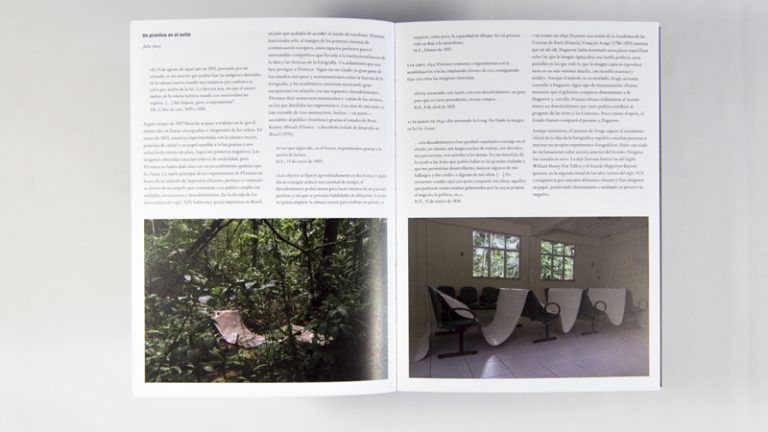 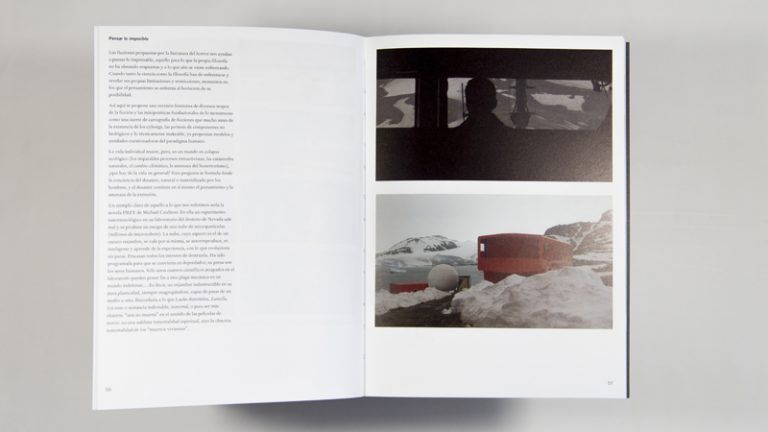 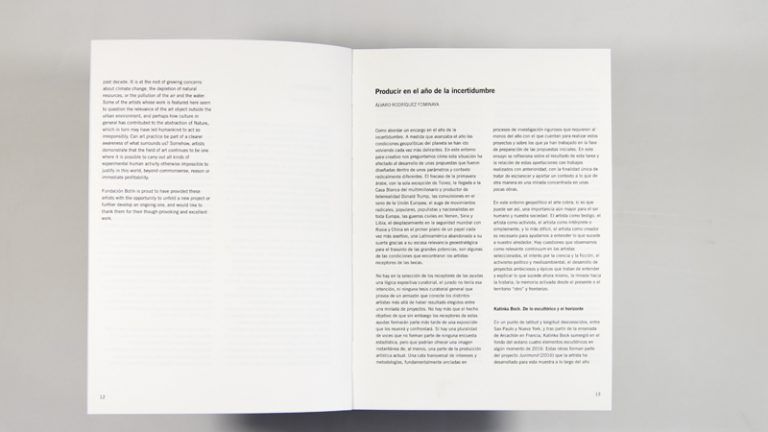 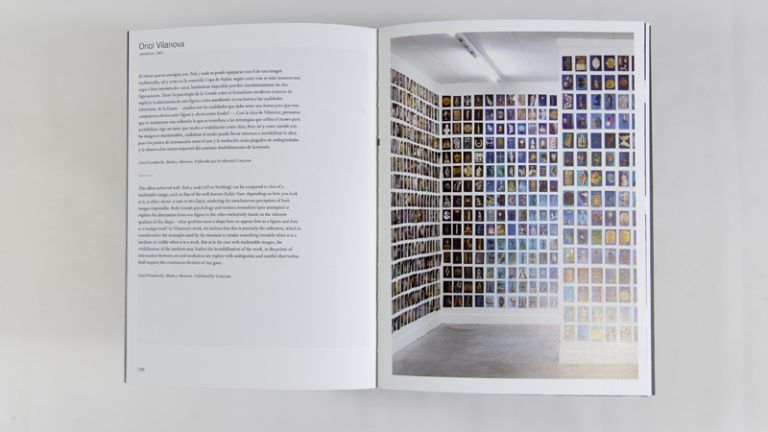 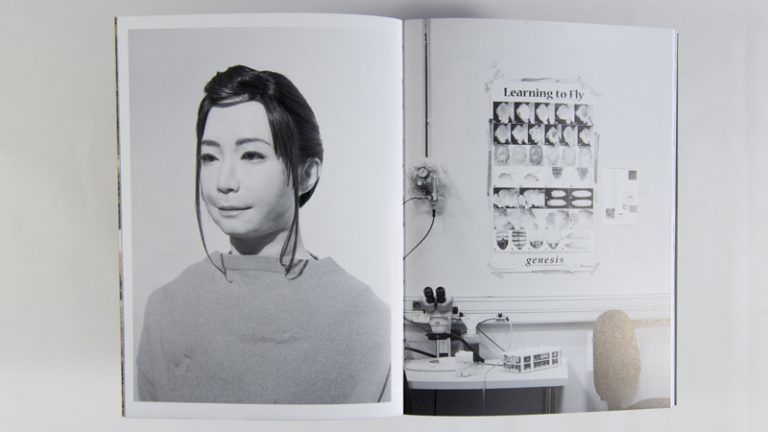