Catalogue of the exhibition held in the Hall of the Botín Foundation in Santander from the 18th of July 2015 until the 10th of January 2016.

The selection of texts, drafted the curator of the Benjamin Weil exhibition, offers a profound conceptual basis that helps to understand the extraordinary richness of the work of Sol LeWitt through the artist’s writings together with texts by art historians, critics and artists, which hitherto had not been published in Spanish.

The publication includesWall drawings and Doing Wall Drawings, published by LeWitt in April 1970 in the publication Arts Magazine. 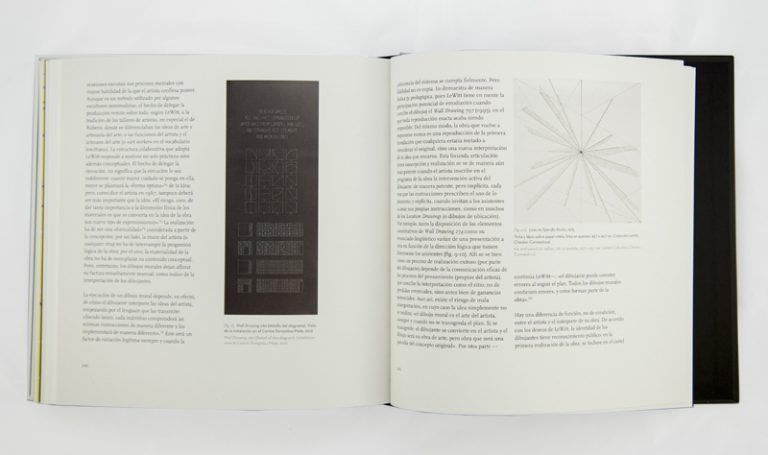 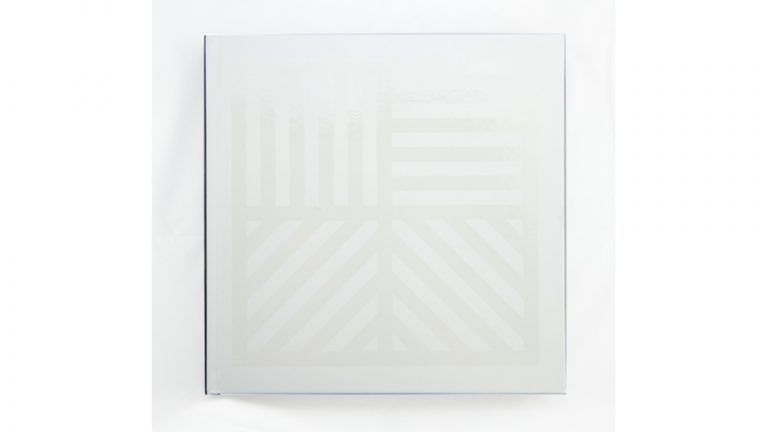 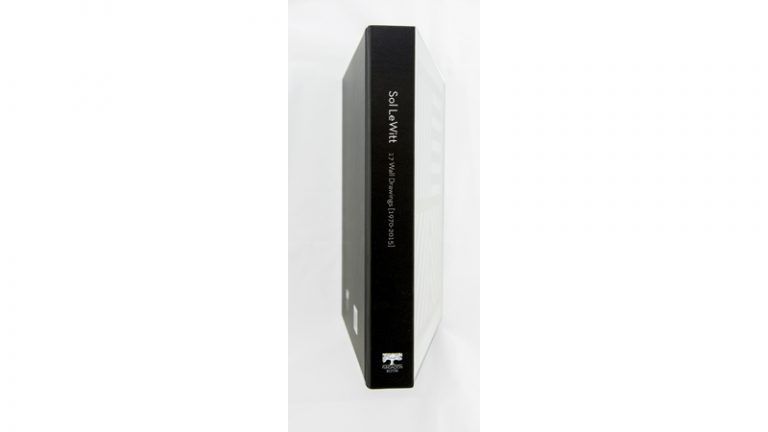 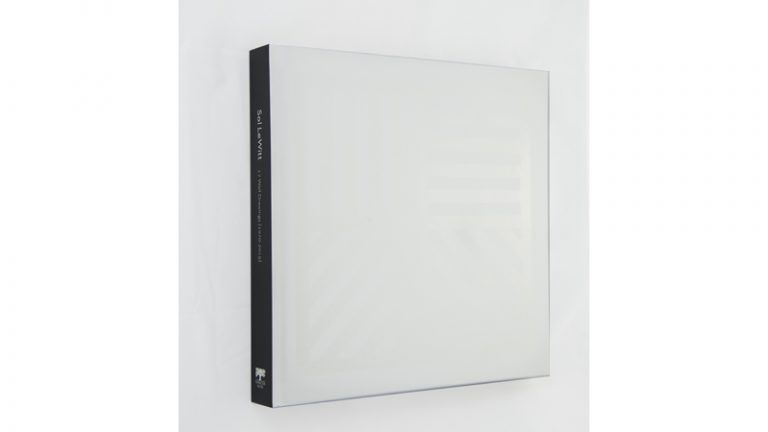 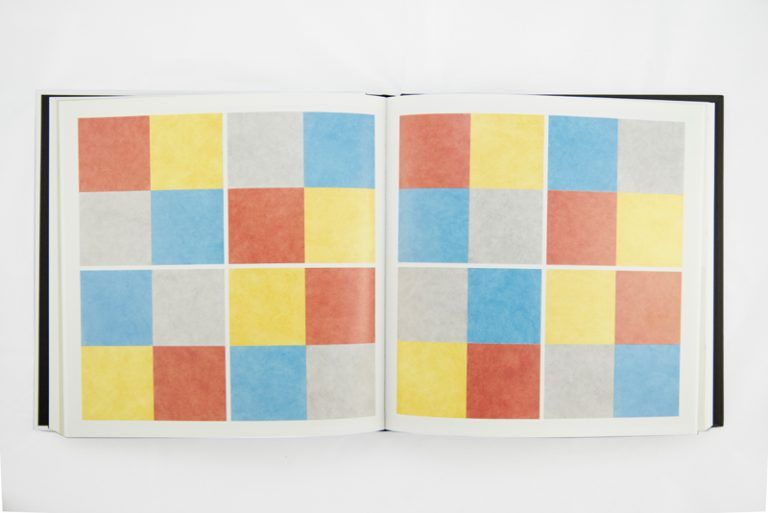 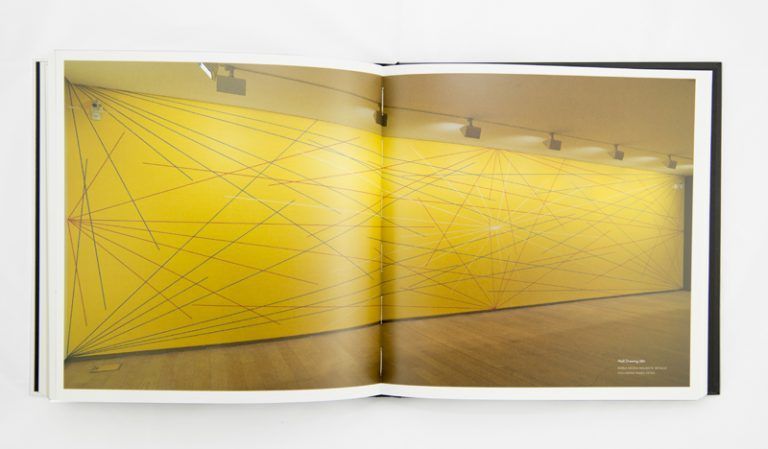