During the year 2019, the Centro Botín received 186,606 visitors. This figure includes 145,256 paying visitors to the programme of temporary exhibitions. More than 41,000 people took part in the centre’s arts-focused training and cultural activities. The building and its surroundings received over one million visits – an increase of 3.6%.

Over half a million visits were recorded to the Centro Botin website, with a record growth of 23% on the previous year. Instagram representing the fastest growing social network profile for the organisation.

Significantly, in 2019 the Centro Botín received visitors from 95 countries on five continents, led by France, UK, Italy, and also including visitors from Australia, the Middle East, Latin America and Africa. Clearly reflecting the international interest in both the iconic building, designed by the Pritzker Prize-winning architect Renzo Piano, and the artistic programme developed by the Fundación Botín.

The research also shows that almost 68,000 citizens of Santander and Cantabria visited the exhibitions, described by the Director General of Fundación Botin, Iñigo Saenz de Miera as “an extraordinary number rarely encountered in similar projects, showing that the Centro Botín is absolutely alive and fully integrated in the city, contributing to our mission of developing creativity through the arts in order to generate economic and social wealth in Santander and Cantabria ”.

2019 saw the Fundación Botín art centre in Santander further intensify its commitment to contemporary art with three very successful exhibitions devoted to internationally acclaimed artists. These included Martin Creed, who won the Turner Prize in 2001; the exhibition of works by Alexander Calder, one of the most influential and transcendental creators of the last century; and the first solo show in Spain by Anri Sala.

The 2020 programme will include exhibitions featuring two internationally celebrated artists, who will come to Santander for their first large-scale solo exhibitions in Spain. The exhibitions of Ellen Gallagher and Thomas Demand are the twin pillars of a programme that also includes a major show by Anri Sala, that continues until 3 May. This year also features two Visual Arts Workshops, directed by Anri Sala (20-30 April) and Ellen Gallagher (6-17 July), while Thomas Demand will run his own Workshop in 2021.

Also open to visitors until autumn 2020 are the exhibitions Collecting Practices: 25 years of Itinerarios, a selection of 25 works by artists who received one of the Fundación Botín’s Visual Arts Grants in the past, and the 26th iteration of the exhibition series Itinerarios, which provides a public platform for work created by the latest recipients of the grant. Applications for the 2020 Visual Arts Grants are open in February, as well as those for the 15th annual Exhibition Curating and Museum Management Grants and the 48th University Studies Grants.

The exhibition programme is completed by the permanent rooms Portraits: Essence and Expression, with major works generously bestowed by Jaime Botín, patron of the Fundación Botín, and Joan Miró Sculptures, whose large-scale pieces are on long-term loan from Successió Miró. 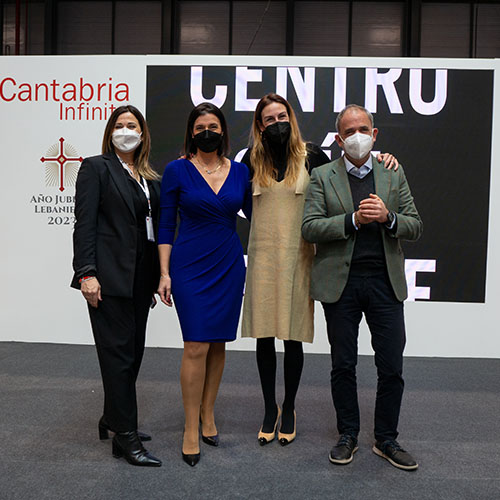 THE CENTRO BOTÍN RECEIVED 111,096 VISITORS IN 2021, MORE THAN DOUBLE THE PREVIOUS YEAR 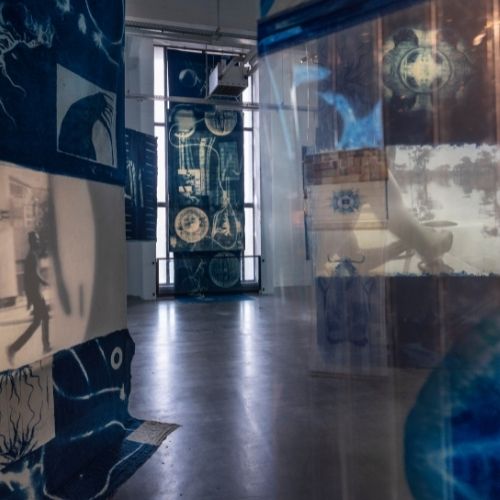 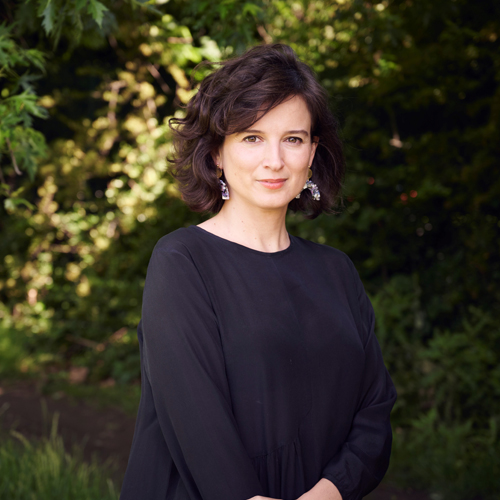 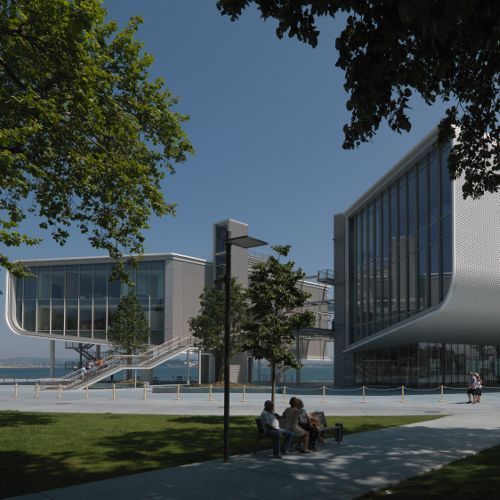