In 2014 the Botín Foundation and the Prado Museum signed a collaboration agreement regarding the study and cataloguing of Francisco de Goya’s drawings. Publication of the catalogue raisonné of Francisco de Goya’s drawings, Catálogo razonado de los dibujos de Francisco de Goya , will begin in 2017. The catalogue was put together by the team of conservators responsible for Goya’s works at the Prado Museum, namely Manuela Mena, José Manuel Matilla, Gudrun Maurer and Gloria Solache, in collaboration with external specialists such as Juan Carrete, Juliet Wilson and Virginia Albarrán.

This catalogue will consist of five volumes. The second volume will be published in 2017, coinciding with the exhibition at the Botín Centre of Goya’s drawings from the Prado Museum. This volume will study the drawings from the early years of his career, up until the early 1790s. Of particular note among these are four major series of drawings: Italian Notebook (Cuaderno italiano), the preparatory sketches for his paintings and cartoons for tapestries, the content of his Letters to Martín Zapater (Cartas a Martín Zapater) and the content associated with the etchings of those early years, culminating with the preparatory work for his Copies of Velázquez (Copias de Velázquez).

The first volume, which studies Goya’s work in the medium of drawing, and volumes 3 to 5, which will provide a chronological study of the drawings from his private albums, the preparatory drawings for his major series of etchings and other drawings created on an individual basis or as part of series for various projects, will be published in 2019 for the occasion of the Prado Museum’s 200th anniversary and the anthological exhibition of Goya’s drawings that will be held by the museum. 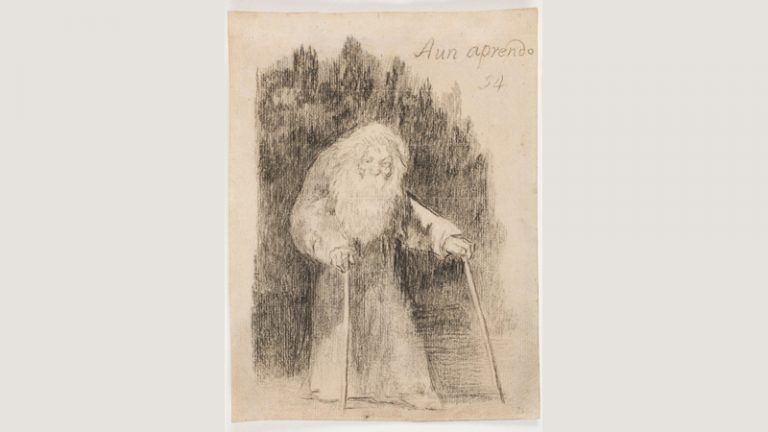 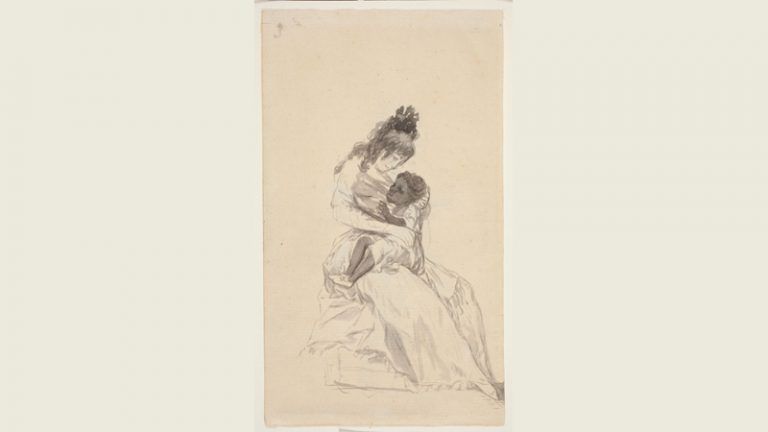 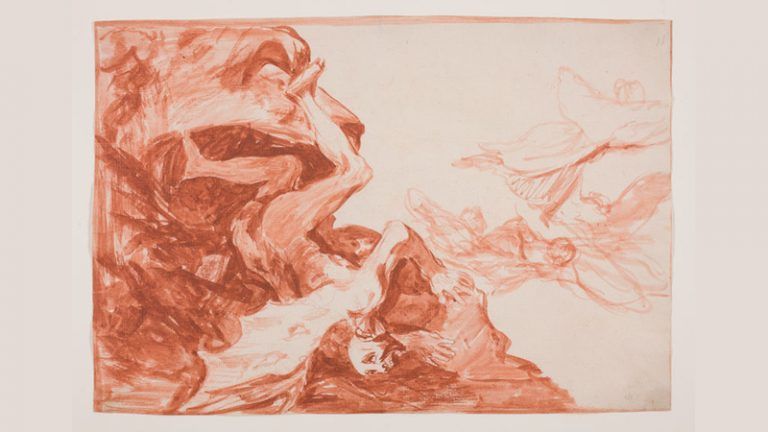 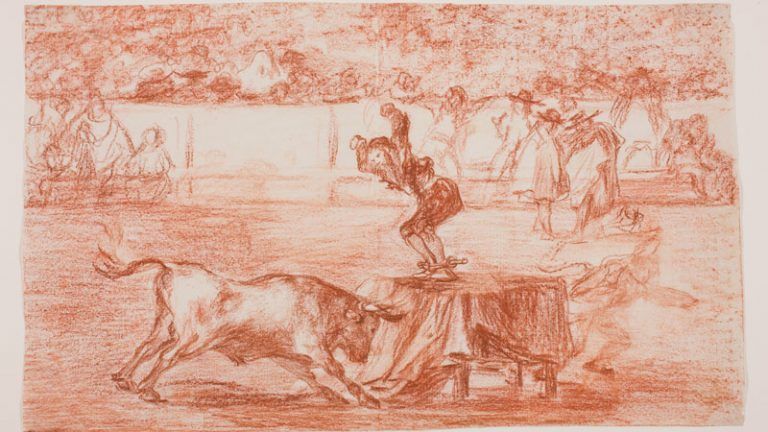 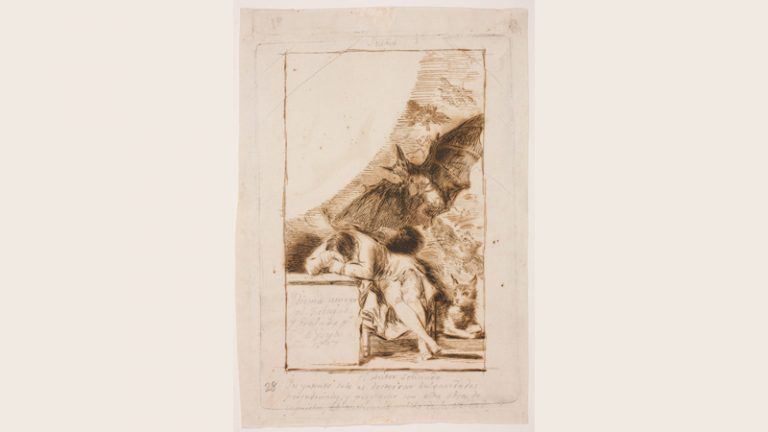 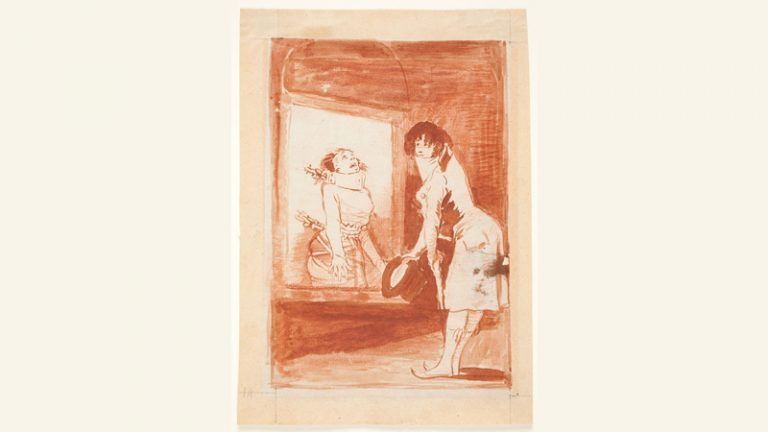 Head of 18th Century and Goya Painting Conservation at the Prado Museum and a member of the Botín Foundation's Visual Arts Advisory Committee, she holds a doctorate in Art History from the Complutense University of Madrid (1976), where she specialised in 17th century Italian drawing and painting. From 1971 to 1981 she was a lecturer at the Autonomous University of Madrid, until being appointed Conservator of Drawings and Prints at the Prado Museum in 1981. She was Deputy Head of Conservation and Research at the museum from 1981 to 1996 and a member of its Board of Trustees from 1991 to 1996. She is a member of the Ministry of Culture's Classification, Appraisal and Export of Works of Historical Interest Committee and represents the Expert Body of Museum Conservators on the Prado Museum's Royal Board of Trustees, in addition to being a member of ICOM and a member of the Scientific Committee of the Goya Museum in Castres (France) since 1981. She has received various honours and awards, including the Silver Medal for Merit in Fine Arts from the Ministry of Culture. She has organised and curated countless exhibitions both in Spain and abroad.

Head of Conservation of Drawings and Prints at the Prado Museum. He graduated with a degree in Geography and History (in the Art History concentration) from the Complutense University of Madrid. From 1996 to 1998 he coordinated the activities of the National Museum of Chalcography, and since the latter year he has been a member of its research department. In 1999 he joined the Prado as a conservator in the Department of Drawings and Prints. He became head of the department in 2003, acting in this role until 2015 when he became the department's Head of Conservation. In the museum, he runs the comprehensive programme of acquisition, study, publication and exhibition of Francisco de Goya's graphic series. He has curated important exhibitions at the Prado Museum and in prominent foreign institutions.