A recipient of Spain’s National Visual Arts Award in 1999, Cristina Iglesias (San Sebastián, 1956) is an internationally renowned Spanish artist. This exhibition consists of a huge collection of pieces that will be on display on the second floor of the west wing of the Centro Botín. Well-known for her sculptural pieces with hanging pavilions, latticework, corridors and labyrinths, Iglesias combines industrial materials and natural elements to create unusual, experiential spaces.

Cristina Iglesias has developed a close relationship with the Fundación Botín and its recently opened arts centre in Santander. This relationship translated into a site-specific sculptural intervention at the Centro Botín and the Pereda Gardens, titled Desde lo subterráneo (From the Underground), which features four pools and a pond in stone, iron and water. Also, in September 2018, Iglesias will conduct a Villa Iris Visual Arts Workshop, an annual project sponsored by the Botín Foundation since 1994.

The latest grand exhibition by Cristina Iglesias in Spain was on at the Reina Sofía Museum and Arts Centre in 2013, so her upcoming exhibition at the Centro Botín will offer a great chance to enjoy her older and more recent pieces 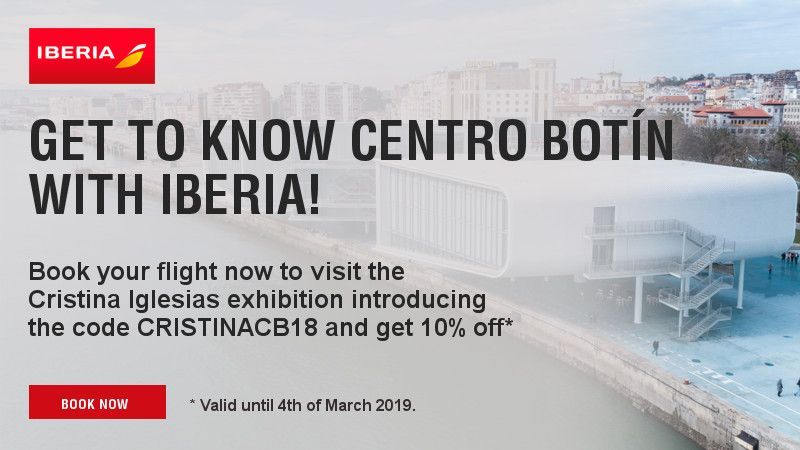 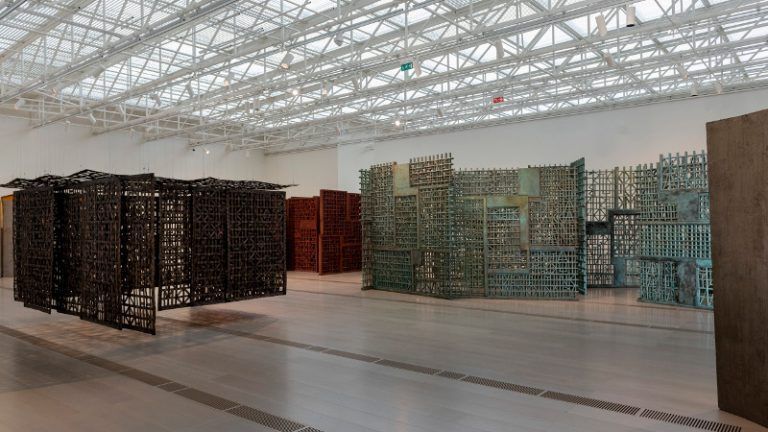 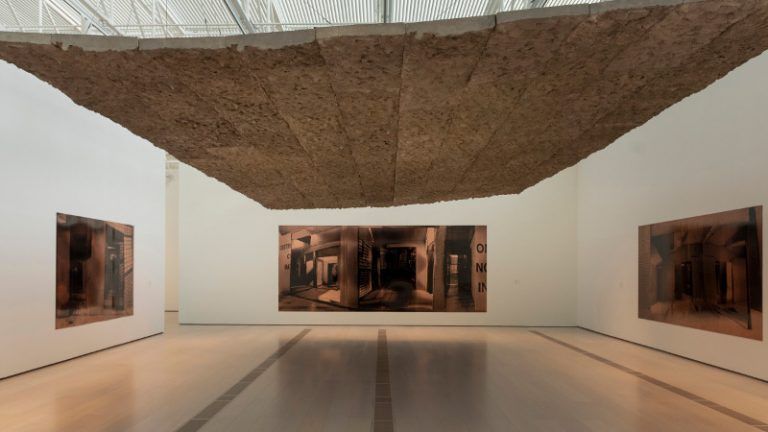 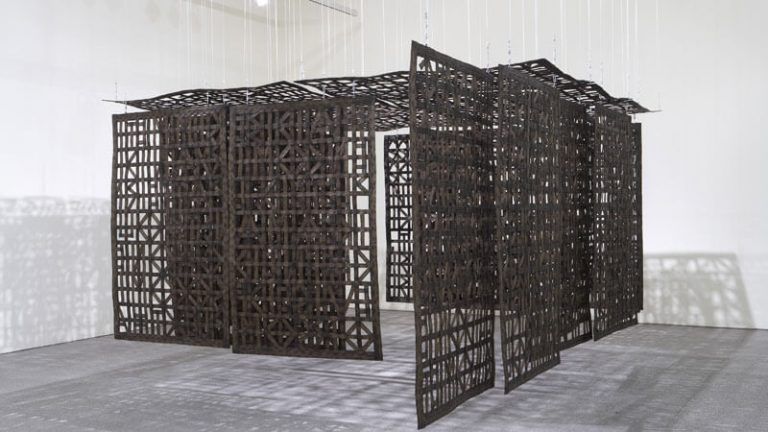 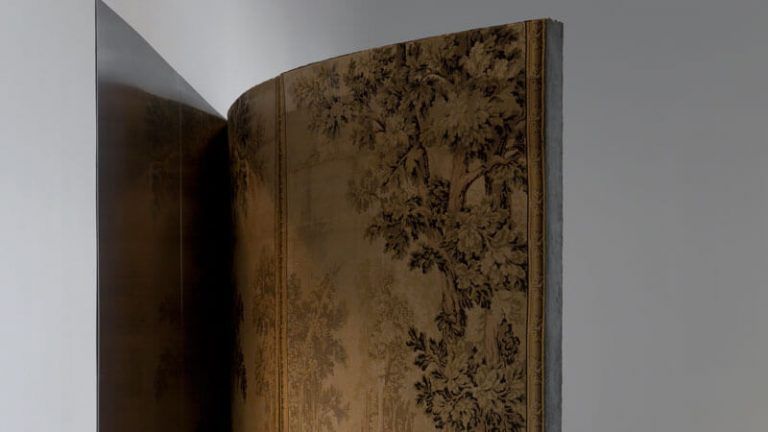 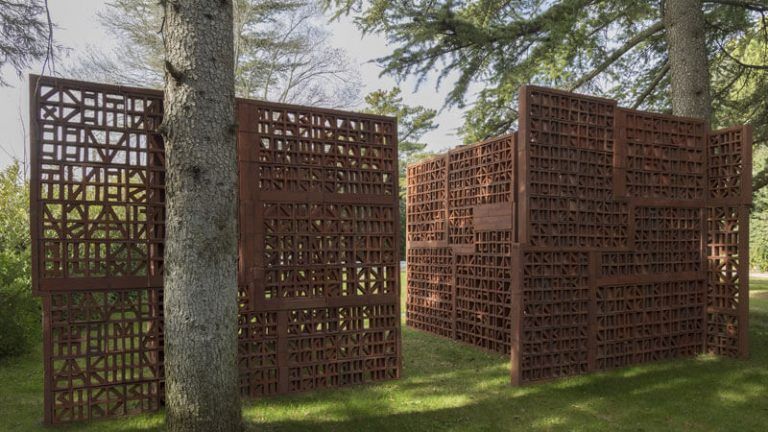 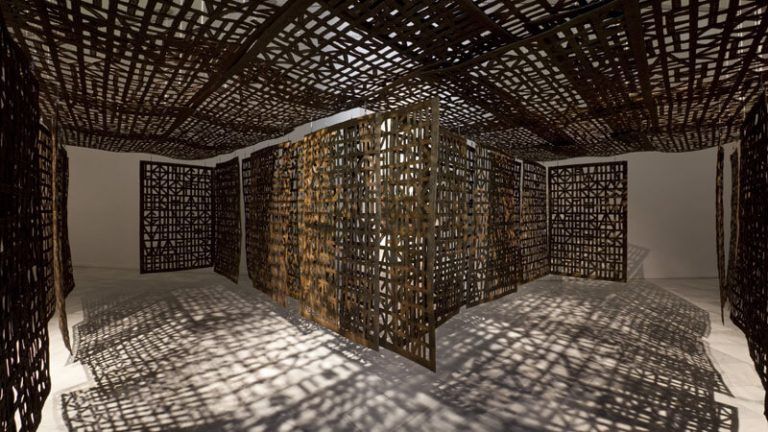