Ellen Gallagher with Edgar Cleijne: A law… a blueprint… a scale is the first exhibition in Spain by the internationally acclaimed American artist Ellen Gallagher. Spanning two decades of the artist´s career, it will include paintings, works on paper as well as three film installations created in collaboration with Dutch artist Edgar Cleijne.

Curated by Bárbara Rodríguez Muñoz, Centro Botín’s Director of Exhibitions and the Collection, and Benjamin Weil, Director of the Fundação Calouste Gulbenkian’s centre for modern art, the exhibition invites the visitors to submerge themselves under the ocean’s skin through an immersive itinerary that explores issues of race, identity and transformation, with reference to themes such as Modernist abstraction and marine biology.

Staged in Centro Botín’s expansive galleries overlooking the Santander Bay, located in the Cantabrian Sea – the coastal sea of the Atlantic Ocean that washes the northern shores of Spain – the artists’ aquatic and transformative aesthetics propose an active dialogue with the deep-sea waters and the organisms, stories and myths that inhabit them. Their works foreground their engagement to expose racial and environmental extractivism – the tragic memories of the transatlantic slave trade and the disappearance of ocean species – while reaffirming the resilience and changeability of all lifeforms.

The exhibition includes a selection of Gallagher’s glistening Black Paintings, a sequence of monochrome works begun in 1998, whose deep impenetrable glimmering black surfaces are reminiscent of crude oil, pointing at the brutal realities of colonial extraction.

Watery Ecstatic is an ongoing series of works on watercolour paper that create an array of fantastical and biomorphic sea creatures investigating the tradition of natural science illustrations. The oceanic world of Gallagher’s ethereal beings is associated with Drexciya, a submerged realm inhabited by the aquatic descendants of enslaved African women who jumped or were thrown overboard during the crossing of the Atlantic Ocean.

Morphia is comprised of a collection of two-sided drawings of ungendered tentacled figures, such as brain shaped jellyfish and otherworldly faces. Gallagher used layers of paper that allow the ink and watercolour to seep through to the other side, so each drawing develops on both sides while covering their counter form. They are displayed within a series of double-faced glass frames in the form of upright steel vitrines, resembling a natural history museum collection

Completing the exhibition are three filmic installations created in collaboration with Edgar Cleijne, with whom Gallagher has collaborated since 2004. This includes their most recent collaboration: Highway Gothic, consisting of film projections and banners, which explore the ecological, cultural, and social impact of US Interstate 10: a vast highway that crosses New Orleans and traverses the largest area of wetlands in the United States. It captures the displacement of black and brown urban communities and the environmental casualties associated with this federal project, while revealing how devastated spaces can be reclaimed by human and non-human lives.

Better Dimension is a film environment that vaults us into a hypnagogic experience, exemplified by vivid handpainted slide projections of organic abstract forms. At the center, a bust of John F. Kennedy’s head rotates above an LP, while a continuous loop plays visionary jazz musician Sun Ra’s scathing anthem, Nuclear War (1982). It reflects upon the notion of space, whether understood as a place to conquer or a realm of escape.

Exhibited outside the exhibition hall, under the building and in direct connection with the sea, we find Osedax, a celluloid narrative centred on whale fall, a scientific term for cetacean carcasses that have descended to the abyssal zones, where they are consumed by scavengers, a genus of bone-eating annelid worms called osedax. Its centerpiece is comprised of 16mm film and hand-painted slide projections, presented in a rectangular box. The box frames our experience: its exterior marked graphically with scratched angular stripes, which recall Polynesian reed mapping and Queequeg’s engraved coffin in Moby-Dick, and the scars that mark the skin of the great whale.

The exhibition is accompanied by a publication co-published with Mousse Publishing; with an essay by author Philip Hoare alongside newly commissioned contributions from marine biologist Helen Scales, and cultural theorist Manthia Diawara with art historian Terri Geis.

Edgar Cleijne was born in Eindhoven (Netherlands) in 1963. He graduated from the Rotterdam Conservatory in 1990. He lives and works between Rotterdam and New York. Merging the opposite ends of traditional and digital imaging, Cleijne looks at the effects of our Anthropocene in the crossing points of nature, culture and commons. This position is reflected in the filmic installations by creating an interweaving of space, image and sound.

*Recommendations for enjoying the exhibition


Recommendations for enjoying the exhibition 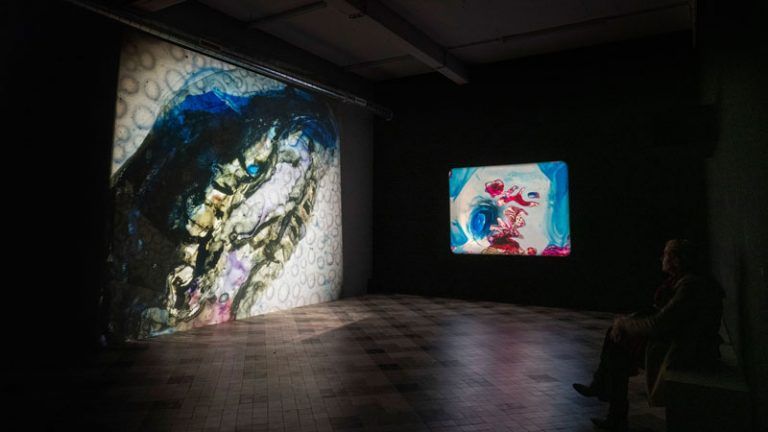 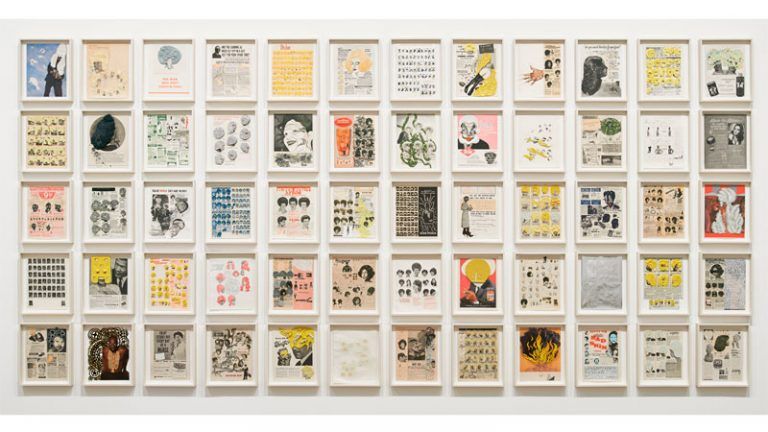 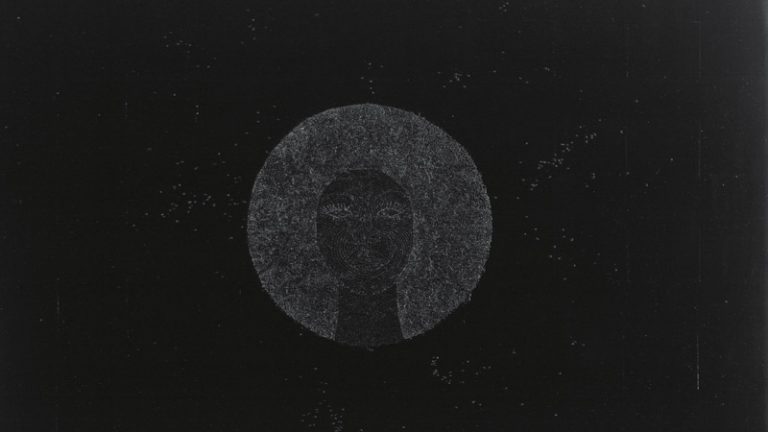 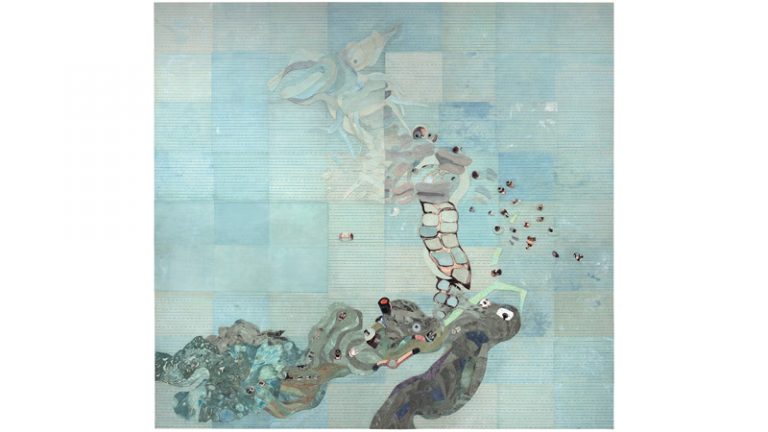 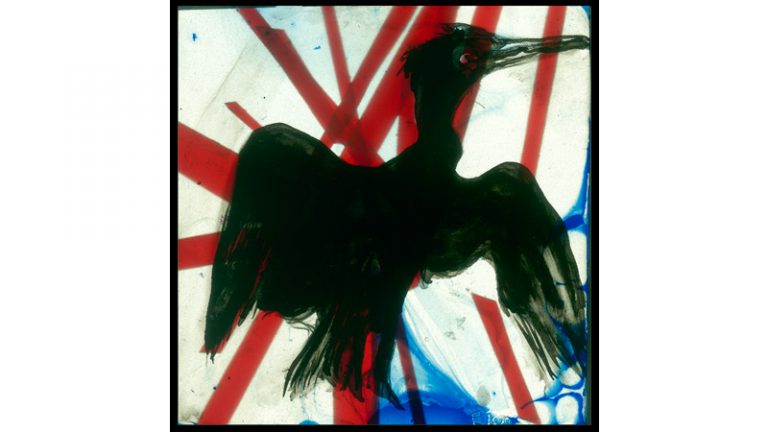 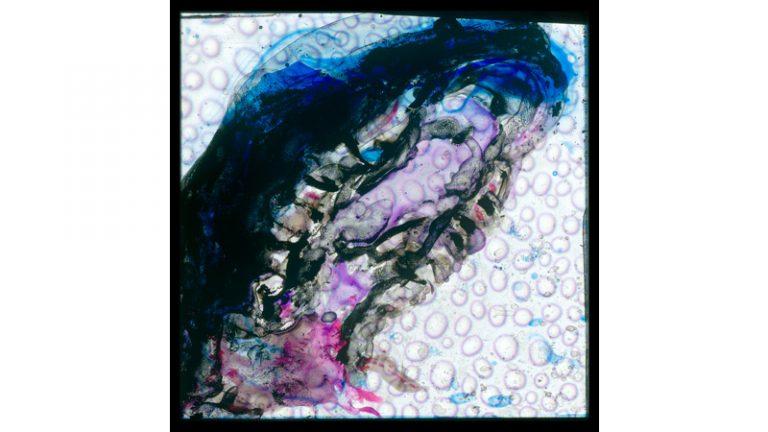