Joan Miró (1893-1983) started working with sculpture during the course of his formative years, around 1912 to 1915; it is a particularly personal and free body of work and portrays a world of its own, sometimes termed as Mironian.

Miró moved to Paris in 1920. His approach to sculpture, in terms of forms, volumes and use of a range of materials, is rooted in the Avant-Garde, and more specifically in Dadaism - with the use of everyday ready-made objects - and in Surrealism, which led him to synthesise forms while finding his idiom in the oneiric, in dreams.

His first foray into sculpture began in 1928, when his production of two-dimensional works with collage led him to three-dimensional pieces. This period signifies a turning point, a time of pursuit and change, which also lead him towards more synthetic forms.

At the beginning of World War II Joan Miró left Paris for Normandy where he remained until 1942, when he returned to Spain. These were years of isolation, loneliness and reflection on his previous experience, during which the artist dreamed of having a studio in which to paint. In 1944 he returned to sculpture, marking the beginning of his second period and the true birth of Miró as a sculptor.

His move to Mallorca, the construction of his studio by Josep Lluis Sert and the purchase of the stately home of Son Boter, also used as a studio, enables him to work in many different spaces, thus reaching a level of artistic maturity and the complete freedom of expression in the medium of sculpture. This is when he started to work with bronze. Though seemingly at odds with his personal way of working, this traditional academic material nevertheless allows him to create assemblages of found objects.

Next, came a very brief period of silence and reflection, before he returned once again to sculpture in 1962, marking the beginning of what is his third phase, perhaps the most productive and personal. It was primarily based on the assemblage of materials and the transformation of found objects and fragments of nature. He lent greater importance to the use of new materials, which emboldened his imagination and led to new more balanced and poetic forms. At this time he also began to explore monumental sculpture, donning colour to his works in bronze, following advice from Giacometti.

These sculptures largely consist of improbable combinations of objects, apparently the result of chance, although nothing could be further from the truth. Miró selected objects in a highly intuitive fashion, applying a principle of association; he divested the objects of their own identity and imbued them with a completely new character which, when combined with other objects, created a distinct form. Ultimately, he gave them a sense of overall unity through a poetic vision of the whole. To this end, he relied on prior sketches and on photos of the assemblage for the definitive work.

In his final years of creative production, his fourth phase, Miró accepted many high-profile commissions for sculptures in public spaces in Barcelona, Madrid, Chicago, Milan and Paris, something he greatly enjoyed in his pursuit to stir up emotions in the people looking at his art.

Throughout his sculptural production, Miró engaged head-on with traditional sculpture; he sought a connection with beholders, striking up a dialogue in which his free, poetic spirit takes possession of them and transforms their vision.

A unique and one-off experience, this exhibition marks a before and after when seeking to understand Joan Miró’s language of sculpture, from his first piece dating back to 1928, to this last one, in 1982, when the artist was approaching the age of 90. 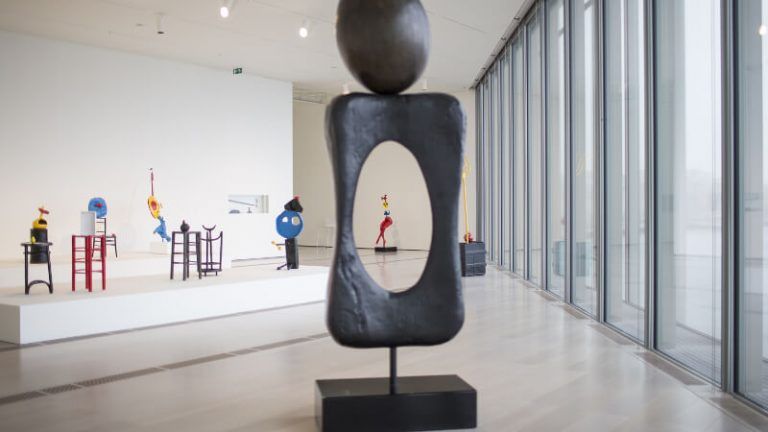 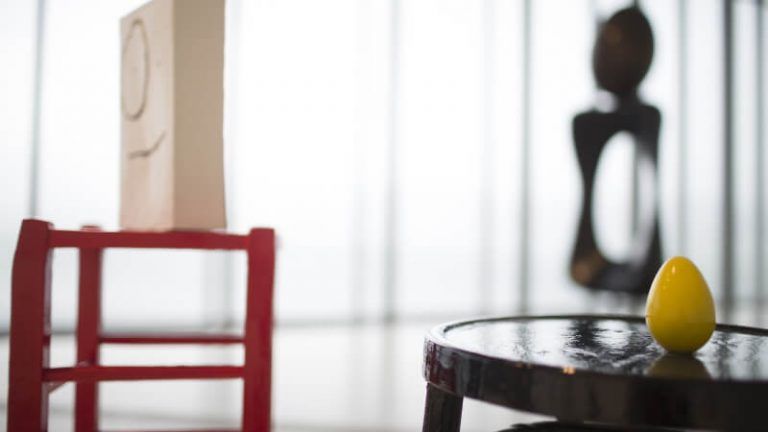 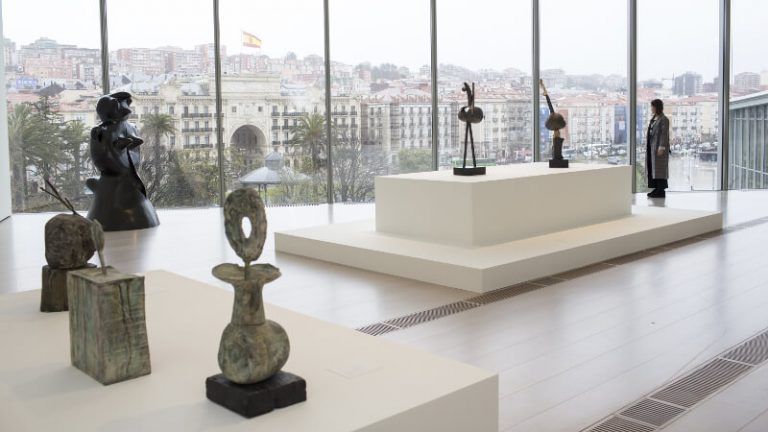 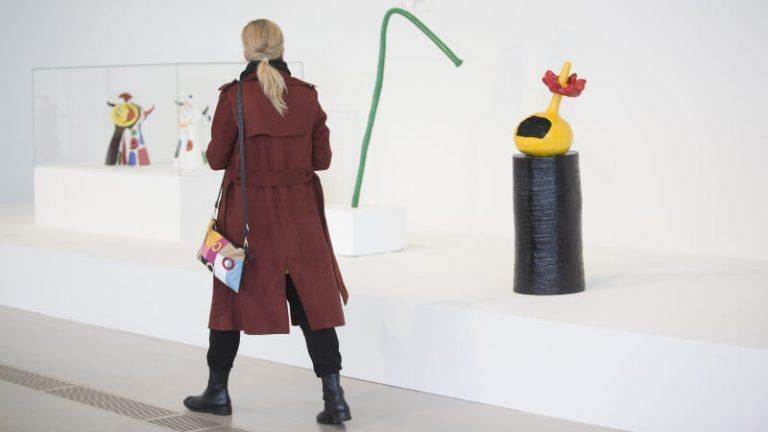 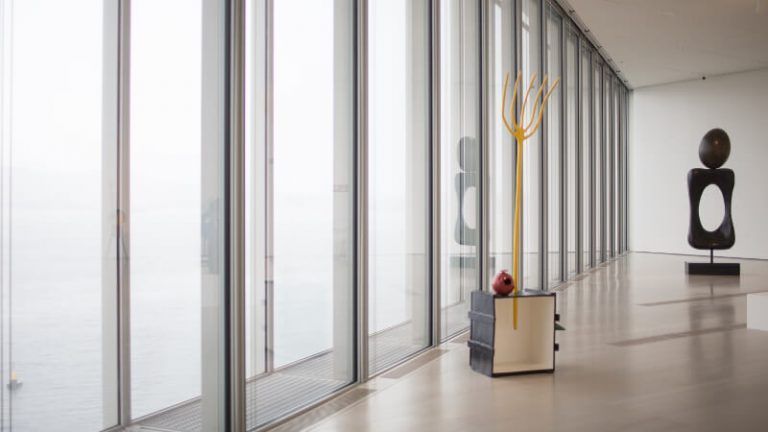 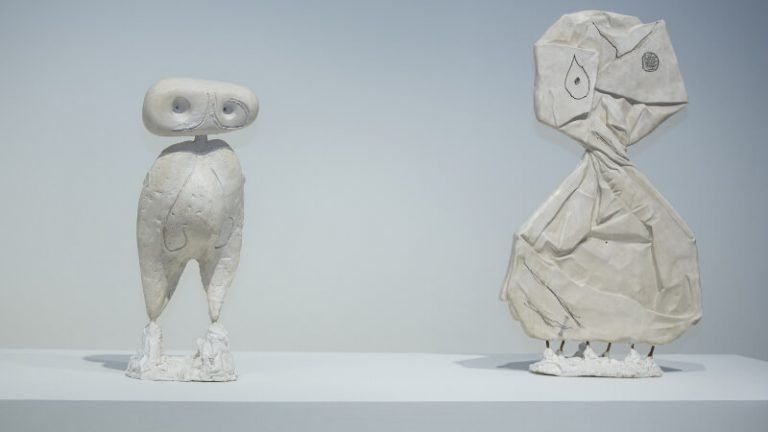