The first retrospective of drawings by Juan Muñoz (Madrid, 1953–2001) brings together more than 200 works loaned by institutions and private collectors, offering a comprehensive but intimate presentation of a fundamental and constant facet in Muñoz´s practice.

Emerging in the early 1980s, Juan Muñoz was one of the leading artists of his generation. He soon began to exhibit his work internationally, with solo presentations in galleries and museums, but he also participated in important survey exhibitions like the Venice Biennale or Documenta IX in Kassel. Muñoz was renowned for his enigmatic sculptures and for his installations of rooms with figures; however, drawing played a particular role for him—drawing as a thought, a sketch, or a fully developed work on paper. His drawings could form part of sculptural works or be conceived as independent narrative scenes. They were autonomous creations that allowed him to conceive highly metaphorical images.

The exhibition, curated by Dieter Schwarz, is structured chronologically as a sequence of 12 sections addressing different themes of the artist’s work. Each section recreates past exhibitions in which Muñoz incorporated drawings, bringing the art- works back together for the first time, as well as grouping works from specific periods.

Balconies, inspired by the slender bal- cony that nestles against the facades of houses in the narrow lanes of Spanish towns. These are familiar objects silently serving their purpose, like props for a play that is never staged because the characters and protagonists are missing.

Raincoat drawings, a series of representations of furnished interiors that are drawn in white chalk on large-format cotton fabric dyed black. The white de- piction on a black ground is reminiscent of a photographic negative waiting to be printed as a positive image

Conversation Pieces, comprised of groups of figures inspired by eighteenth-century group portraits. Their indeterminate androgynous faces look very similar, the figures are wearing jackets or robes, and their trunks open out into a rounded bulge, on which they balance unsteadily.

The recreation of his 1995 exhibition in the Isabella Stewart Gardner Museum in Boston, Massachusetts, US, Portrait of a Turkish Man Drawing. The show was based on a miniature by Renaissance artist Gentile Bellini in the museum’s collection, which depicted a young man drawing on a tablet, wearing richly adorned oriental clothing and a turban. Muñoz placed a figure modelled on this young man in the exhibition space accompanied by five drawings, each showing a life-sized mouth. Shrouded in darkness, these more-or-less open mouths seem to say something—or to smile, perhaps—but facial features are lacking.

The exhibition ends with A Brief Description of My Death, based on a photograph of the American poet Ezra Pound. Muñoz used this portrait on fictive covers for an autobiographical book, as collages in the way a graphic designer might proceed. These drawings would be the last ones Muñoz did before his sudden death two years later.

The catalogue that accompanies this ex- hibition, co-published with La Fábrica, has been conceived as an integral part of the project. It contains reproductions of the works presented in the ex- hibition, as well as texts by the curator Dieter Schwarz, alongside James Cahill, Manuela B. Mena Marqués, John Berger, James Lingwood, Declan McGonagle, Brenda McParland, and Guy Tosatto.

The exhibition is produced by Centro Botín in collaboration with the Juan Muñoz Estate. 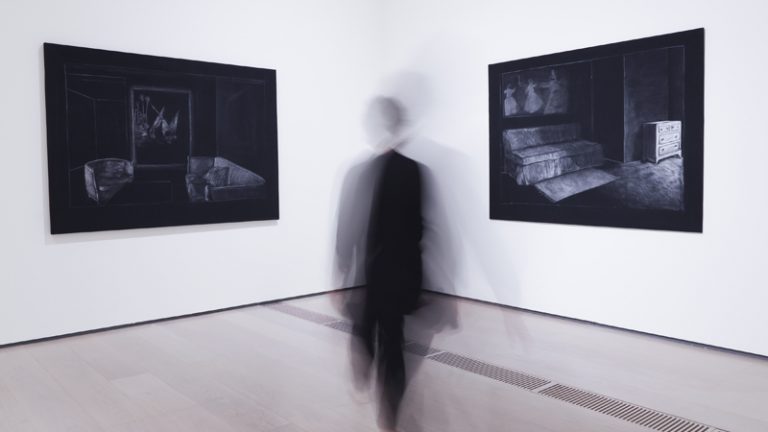 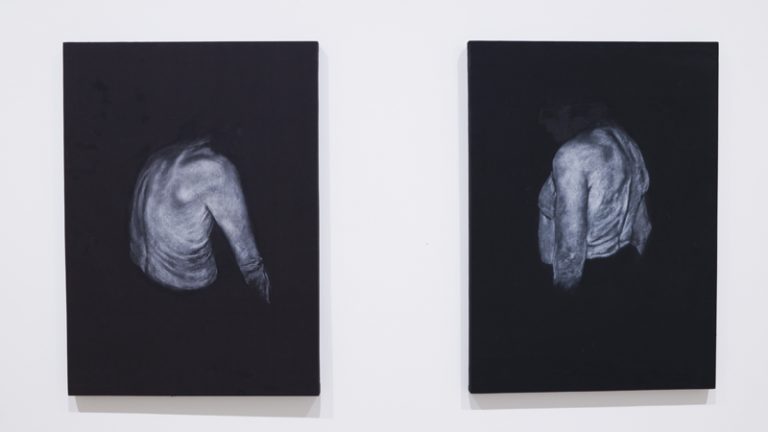 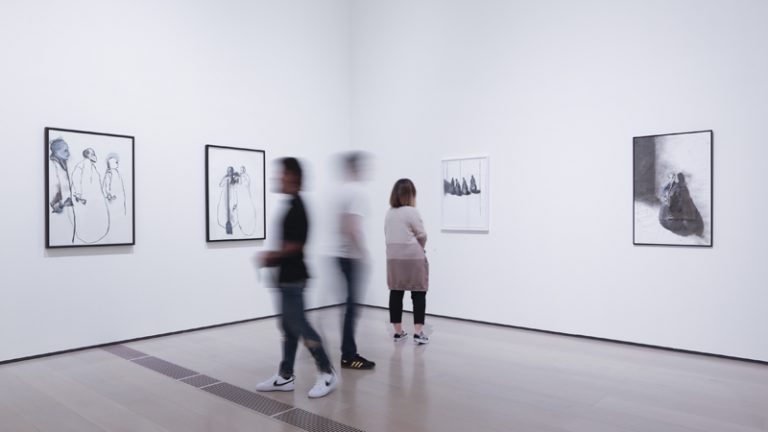 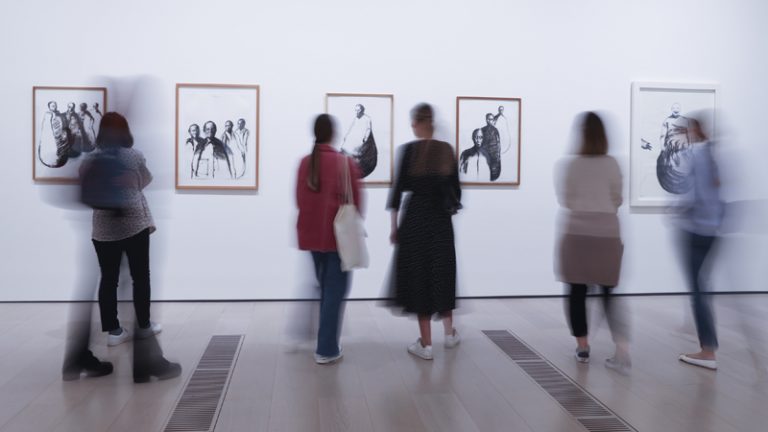 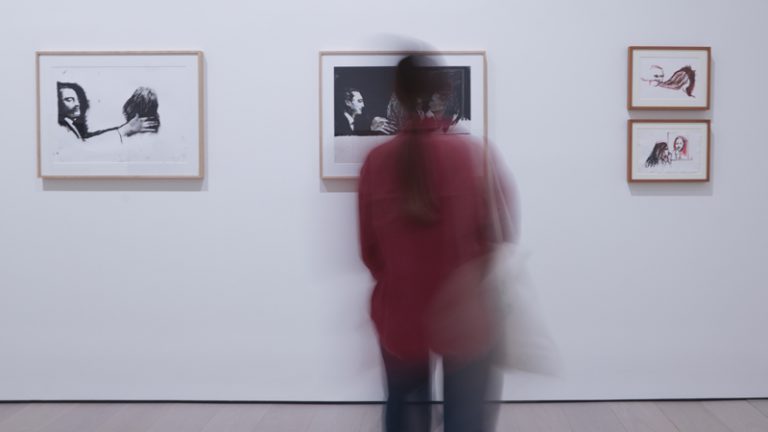 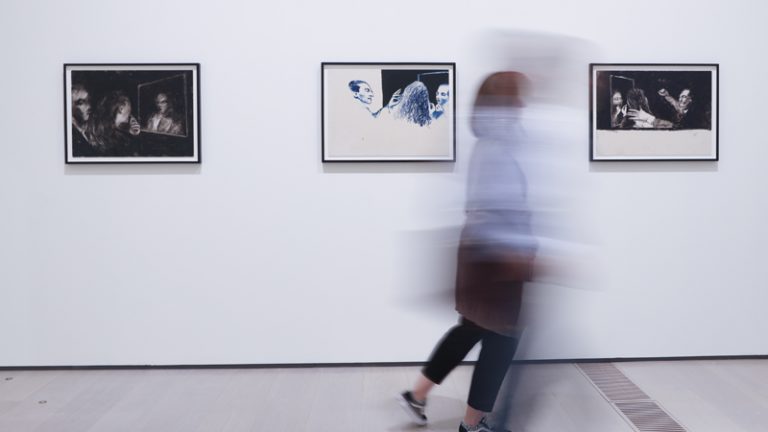