The eight works that Jaime Botín has loaned to the Botín Foundation, of which he is the Patron, are: Spanish Woman (1917) by Henri Matisse; Self Portrait with Injured Eye (1972) by Francis Bacon; Harlequin (1918) by Juan Gris; Going for a Swim. Valencia (1908) by Joaquín Sorolla; Woman in Red (1931) by Daniel Vázquez Díaz; Half Body Figure (1907) by Isidre Nonell; The Mask Builder(1944) by José Gutiérrez Solana and Portrait of my Mother (1942) by Pancho Cossío.

Chronologically, this selection of works reflects almost entirely the art of the 20th century, kicking off with Half Body Figure, created by Nonell in 1907, and ending with Self Portrait with Injured Eye, painted by Francis Bacon in 1972. Furthermore, it brings together works by Spanish artists with a high plastic value but with hardly any recognition beyond our borders with other international creators considered to be cutting edge in the development of 20th century art. Therefore, brought together in accordance with the taste of their owner, we find ourselves before a select set with evident connections that enables us to enter into his particular micro-cosmos.

All of the artists were trained at the end of the 19th century and early 20th century, a complex period due to its break from tradition and in which a rich artistic activity was generated, with a wide range of styles that are present in this collection: modernism with Nonell,  fauvism with Matisse, cubism with Juan Gris, lyrical figuration with Cossio, realism with Solana, neo-cubism with Vázquez Díaz, post-impressionist illuminism with Sorolla or new figuration, with a strong expressionist style, by Bacon.

The selected works present three common features that define and personalise the set: maxima expression through colour and light, use of the figure as a means of communication and main theme and, finally, the portrait, which is the essence of the set.

The palette is the dominate feature in all of the works and what best defines them: in all of them, the tones and plays on light, used to trace the figure, are masterfully used for expression, which is the element that unifies the collection.


More information about the works of art on display 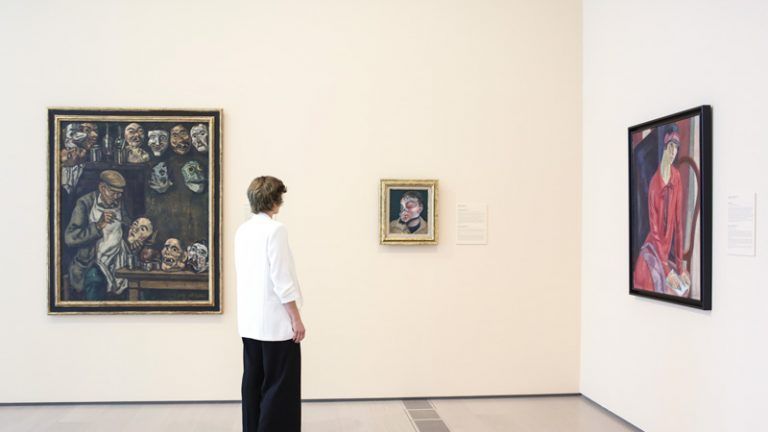 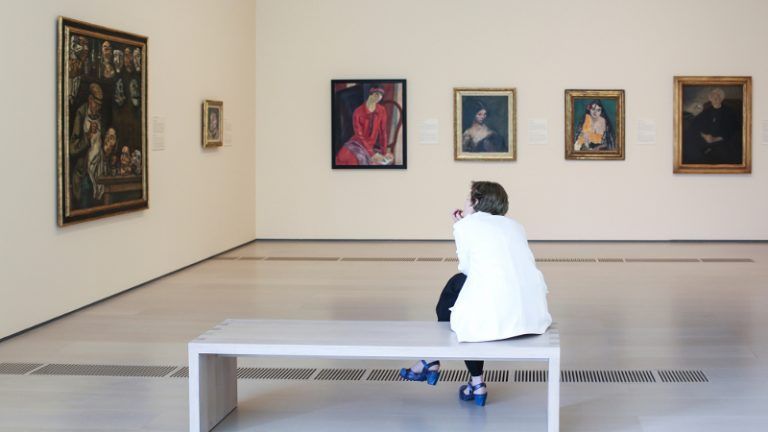 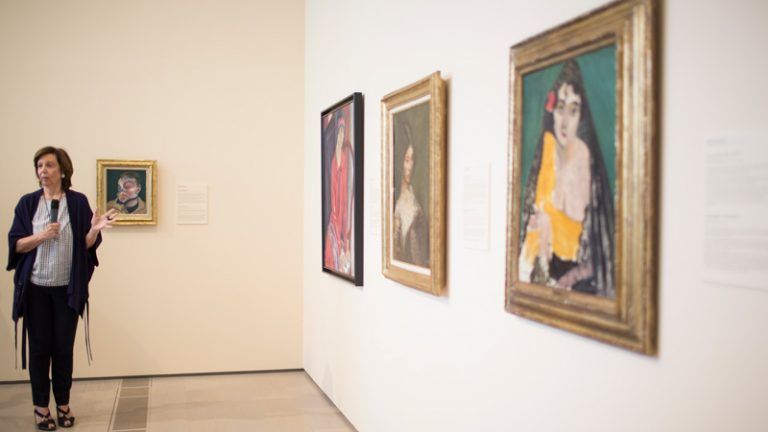 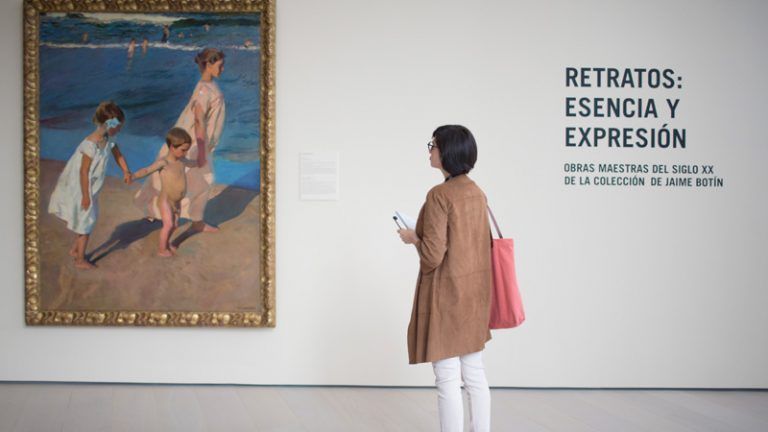 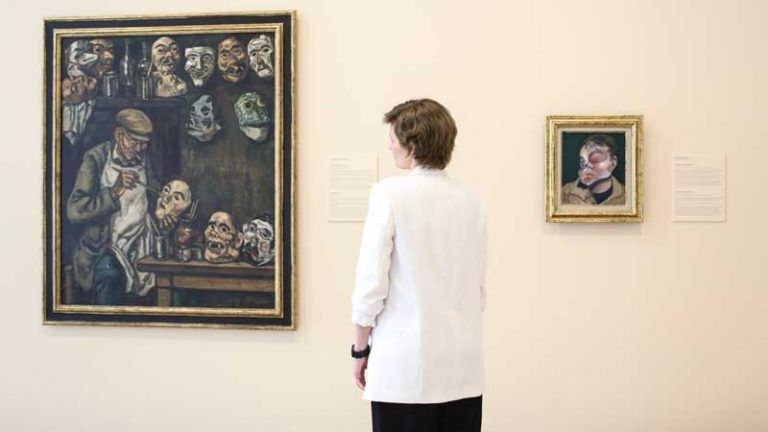 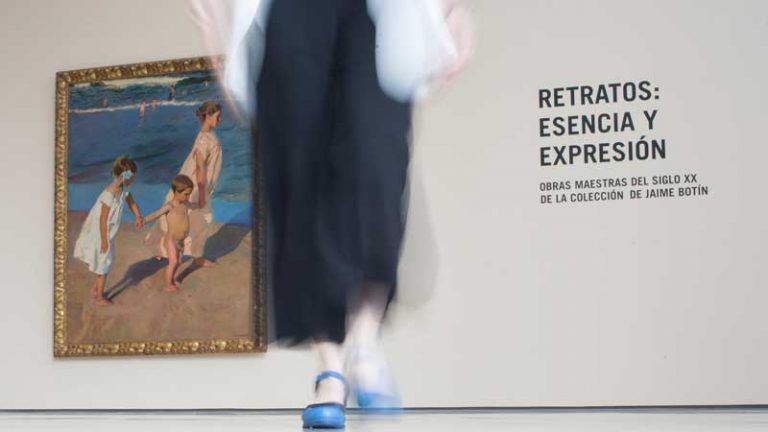