The exhibition, specially staged for the spacious galleries of Centro Botín, is the product of a long association between Thomas Demand and curator, Udo Kittelmann, a member of the Fundación Botín’s Arts Advisory Committee.

For this exhibition Demand has designed an entire simulated urban landscape, composed of eight pavilions surrounded by wallpaper installations. Each pavilion hangs from the ceiling and serves as a display for his photographs and video works dating from 1996 to the most recent from 2021.

Subjects include Whitney Houston’s last meal at the Beverly Hilton Hotel; the control room at Fukushima’s nuclear power plant; the recent Diamond Princess cruise ship stuck in quarantine; a pond with waterlilies like an impressionist painting; a red bow glowing in the sun or discarded plastic cups stuck on a mesh fence. Each scene is reconstructed with paper and cardboard using intricate folding and cutting techniques. After the model is built, he photographs them and discards the objects he created leaving only a visual narrative.

Accompanying the exhibition will be a unique pop-up book including an essay by Nobel Prize-winning author Mario Vargas Llosa and with three dimensional representations of the pavilions, produced by Thomas Demand in collaboration with London based publishers MackBooks. He will also lead a special workshop in Santander during the exhibition.

Designed by Pritzker Prize Winner architect Renzo Piano, Centro Botín was inaugurated in the summer of 2017, as the new home of Fundación Botín’s visual arts and public programs. Since its opening, Centro Botín has presented numerous monographic and special exhibitions including: a major exhibition exploring Picasso’s relationship with ancient Iberian art; a new project by Anri Sala; an exhibition of Alexander Calder curated by Hans Ulrich Obrist and designed by Renzo Piano; a series of installations and performance works by Martin Creed; an exhibition of works by Cristina Iglesias; an exhaustive survey of sculptures by Joan Miró (co-curated by Joan Punyet in collaboration with Sucesió Miró); a survey of paintings and drawings by Julie Mehretu (co-produced with Museu Serralves, Porto); a rare display of Francisco de Goya’s drawings (in collaboration with Museo Nacional del Prado, Madrid); and a new project by Carsten Höller curated by Udo Kittelmann and Vicente Todolí. Initiated about three decades ago, the visual arts program of Fundación Botín is dedicated to: supporting young artists by way of grants and exhibitions, as well as workshops with more established peers; exhibiting works by key artists of our times; and showcasing lesser-known aspects of the works of twentieth-century masters.

Born in 1964 in Munich, lives and works in Berlin and Los Angeles

Demand grew up in Munich and, from 1987 to 1992, attended both the Academy of Fine Arts in Munich and the Düsseldorf Art Academy before receiving a master’s degree in fine arts from Goldsmiths’ College in 1994 in London. He initially focused on sculpture, using photography to document his paper and cardboard reconstructions. Around 1990, however, photography and sculpture traded places in his artistic process; the photograph became the artwork. His interest in architecture and models let to various collaborations with architects such as Caruso St.John, David Chipperfield, Rem Koolhaas and SANAA either in relation to the architects practice, questions of installation or for actual architectural projects.

He represented Germany at the 26th Sao Paulo Biennale (2004). His work has also been shown in four editions of the Venice Architecture Biennale and was recently featured at the 2nd Chicago Architecture Biennale. His most recent project was the widely acclaimed exhibition “The Boat is Leaking. The Captain Lied.”, with Alexander Kluge and Anna Viebrock at Fondazione Prada, Venice.

Udo Kittelmann has been an independent curator and member of the Botín Foundation’s Visual Arts Advisory Commission since 2011. From 1994 to 2001 he was director of the Kölnischer Kunstverein, Cologne, and from 2002 to 2008 was director of the Museum für Moderne Kunst, Frankfurt. From 2008 to 2020 he was in charge of the Nationalgalerie, which brings together the National Museums of Berlin, responsible for the Alte Nationalgalerie, Neue Nationalgalerie, Hamburger Bahnhof, Berggruen Museum, Sammlung Scharf-Gerstenberg and Friedrichswerdersche Kirche. In 2001 he was curator of the German Pavilion at the Venice Biennale, awarded the Golden Lion, and in 2013 curated the Russian Pavilion. Since 2021 Udo Kittelmann has been the artistic director of the Museum Frieder Burda in Baden-Baden. 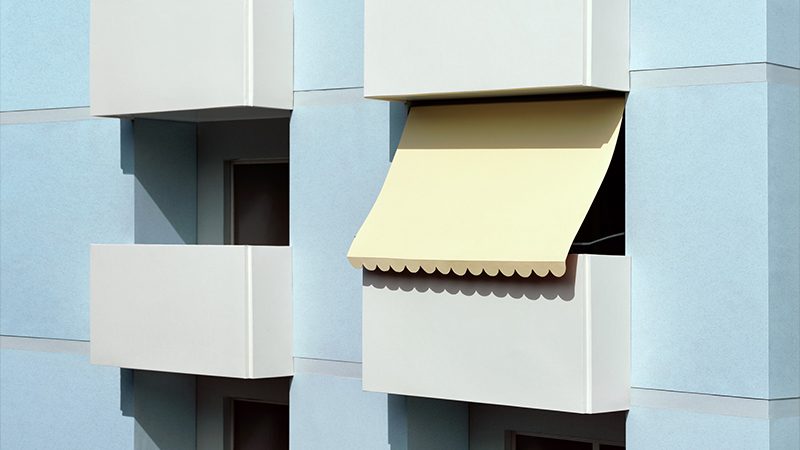 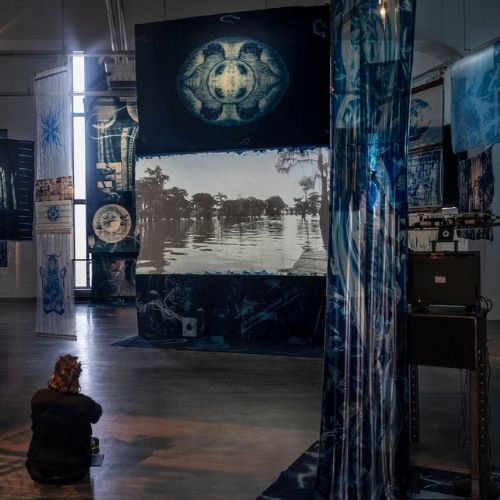 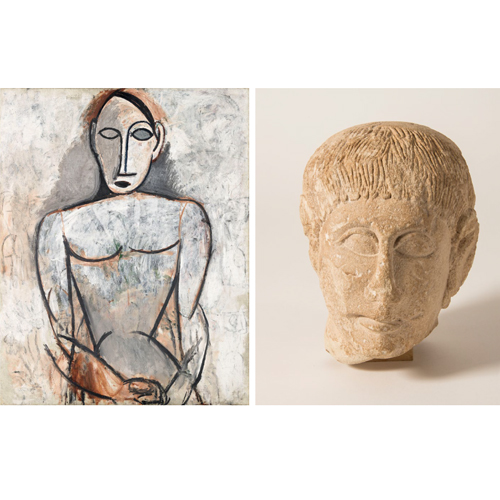 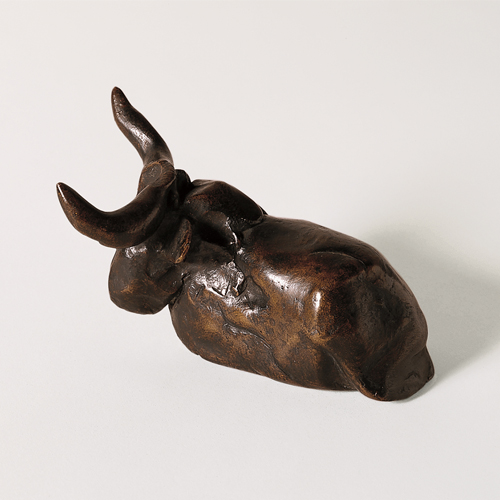 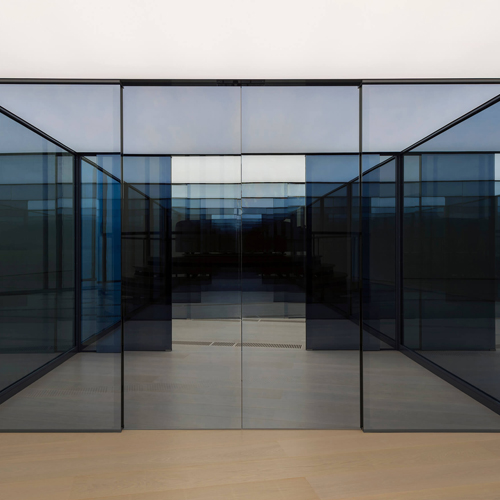