Over the course of the past three decades, Martin Creed (Wakefield, UK, 1968) has been unfolding a multi-disciplinary body of work that usually combines performance and installations with sound, text, sculpture, painting and drawing. He elaborates most of his work using everyday materials and situations, in order to create fully-fledged experiences rather than just objects. Although the work is rooted in a conceptual practice, Creed considers himself more as an expressionist and prefers to avoid categorization. He uses a nomenclature to title his work that refers to the world of music, cataloguing them numerically since the very beginning.

Creed’s new show at Centro Botín features an installation on some trees surrounding the building; a new sound work installed in one of the elevators; an extensive series of Wall Paintings occupying the second floor of the building, and a new music performance, which score was elaborated during the course of a workshop that took place just before the exhibition (from 25 March to 5 April 2019). It will be performed by a group of four musicians (two singers, a violinist and a guitar player) roaming around the second-floor galleries during the entire course of the exhibition. 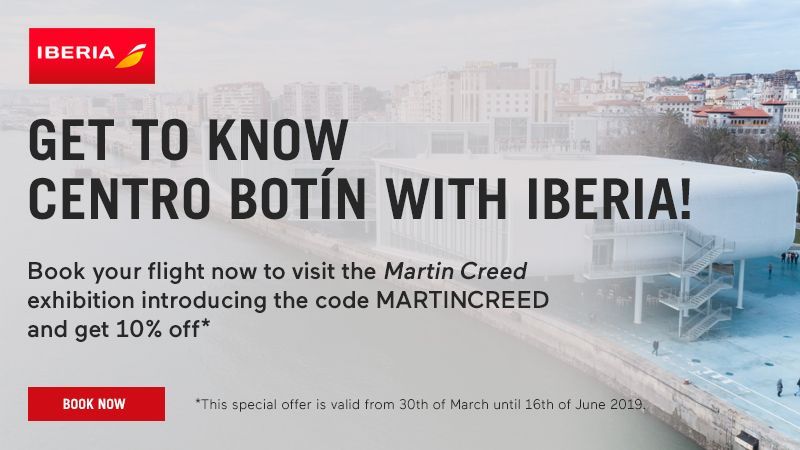 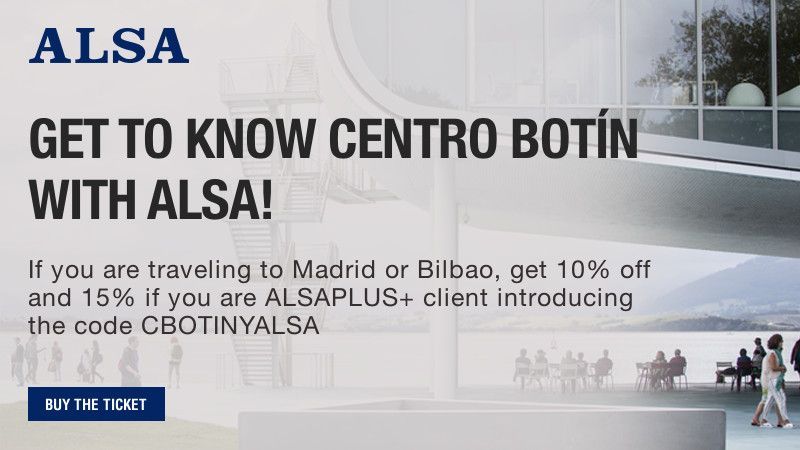 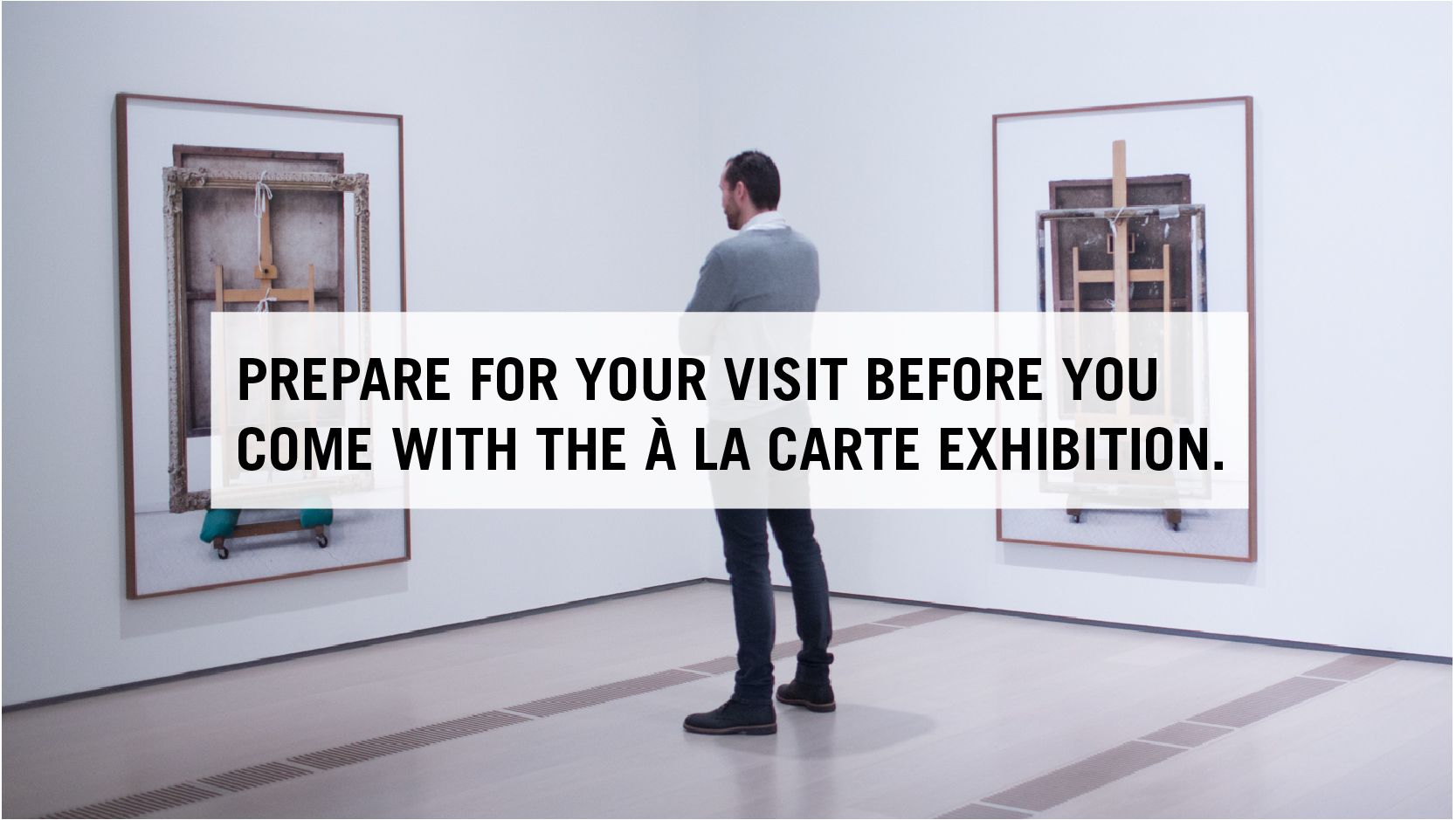 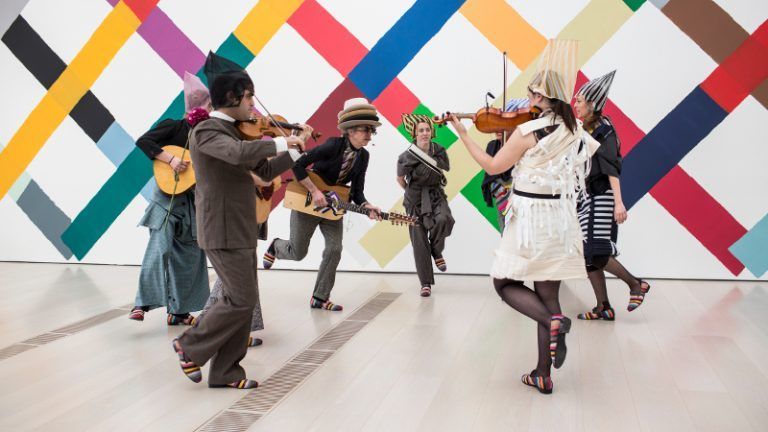 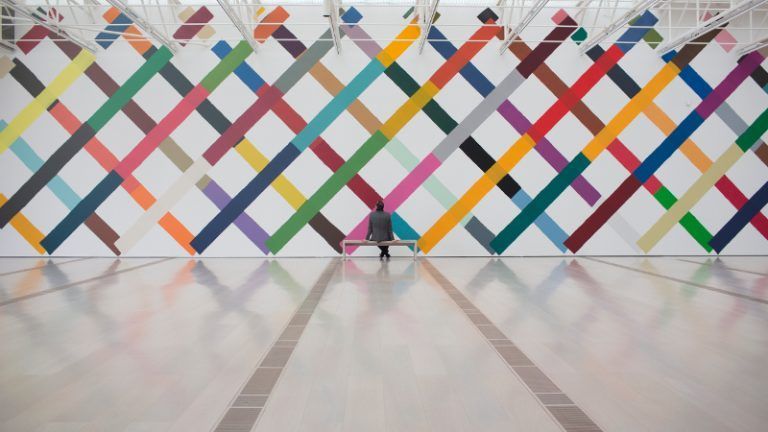 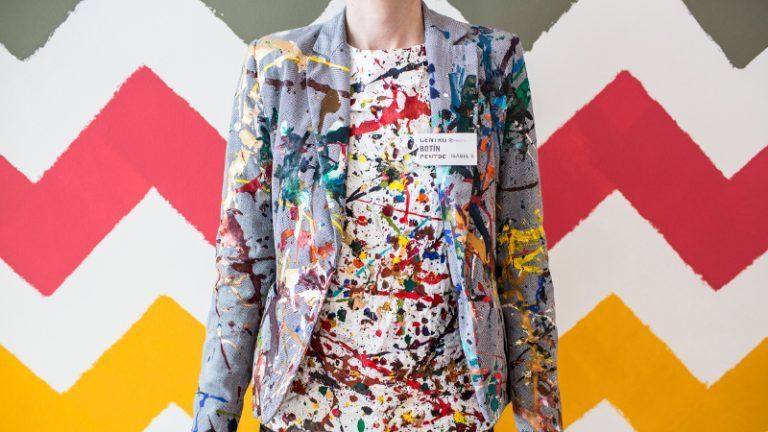 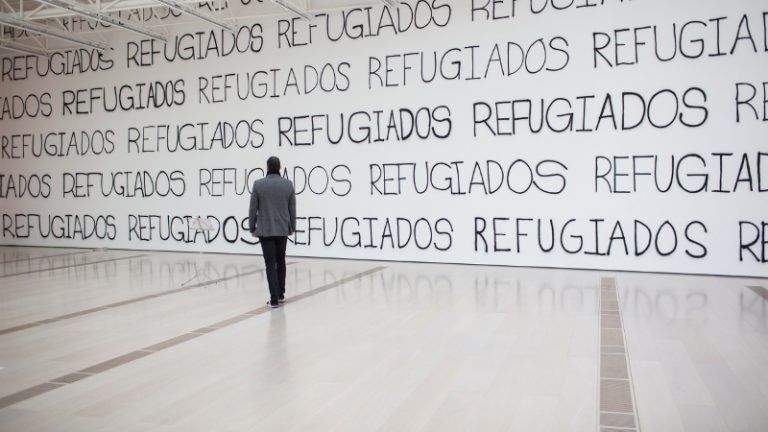 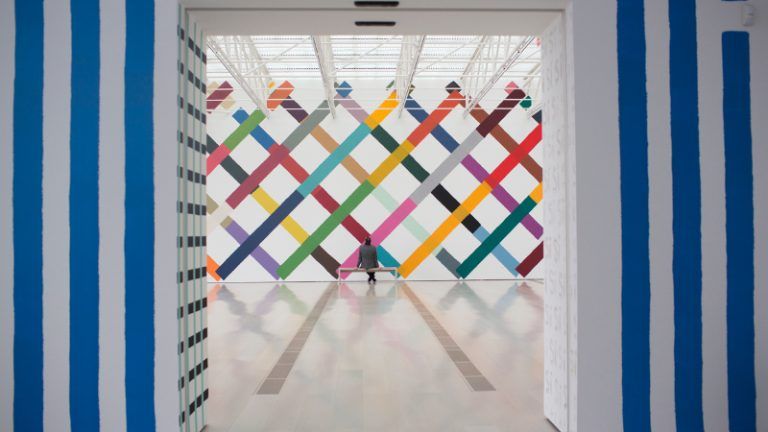 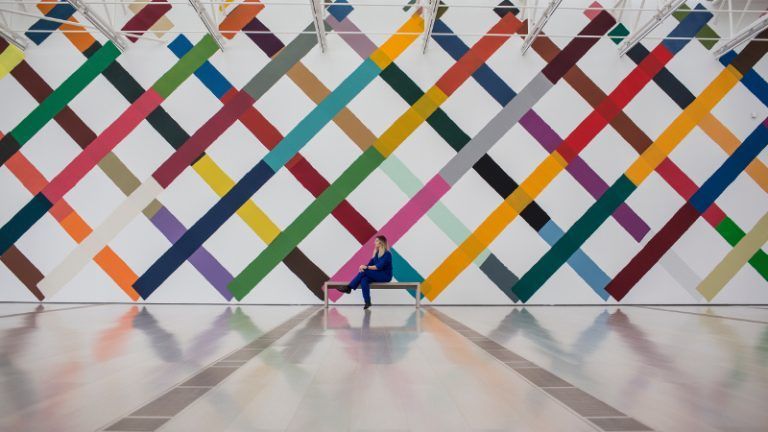