The study begun in 2011 by Manuela Mena demonstrates the unique nature of Murillo’s style and models. His technical skill, the beauty of his strokes, the subtlety of his washes and his exceptional precision in black pencil and red chalk are the finest seen in 17th century Spanish drawing.

For the occasion of the exhibition held in the hall at the Botín Foundation in 2012, an exceptional and numerous collection of drawings by the artist was assembled, revealing aspects of Murillo’s works that helped to discern the lost line of their provenance as well as the manifest division between independent drawings and preparatory ideas for drawings that belonged to an album and should be classified as copies or replicas of his compositions. It became necessary to conduct an exhaustive review of all known drawings, a task which was laborious, arduous and difficult as it entailed a complete change with respect to what had been asserted before that time.

Despite the fact that Murillo drew frequently and was fully aware of drawing’s essential role in pictorial creation, just over one hundred of his drawings have reached our times. Although their number is small as a proportion of the artist’s oeuvre as a whole, they highlight his exceptional skill in the medium and have unique value for stylistic study of the master artist, identification of authorship and establishment of a timeline for his work. 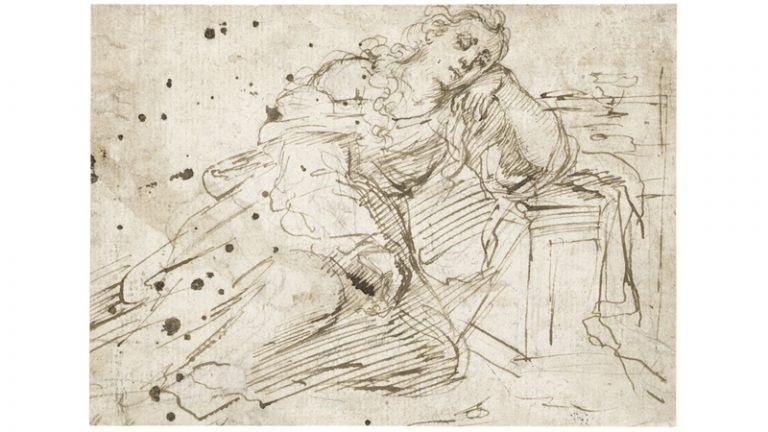 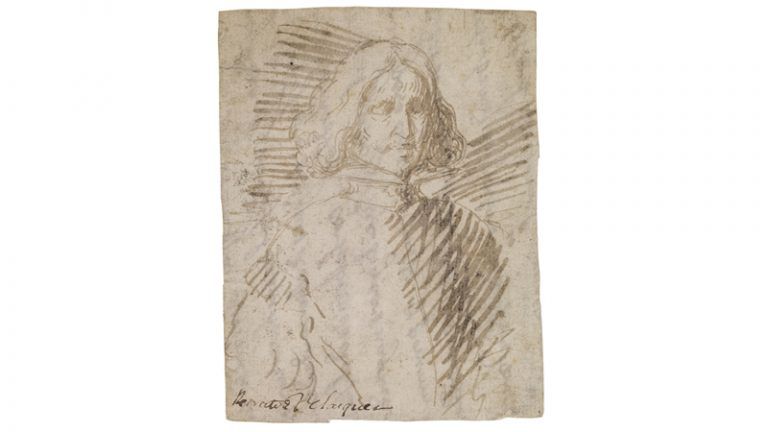 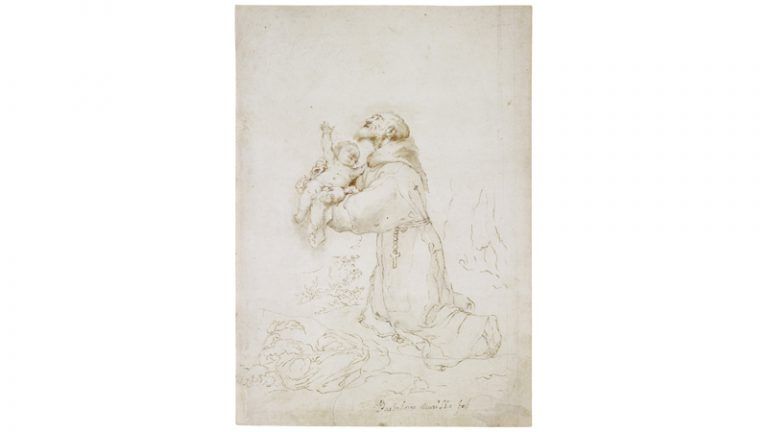 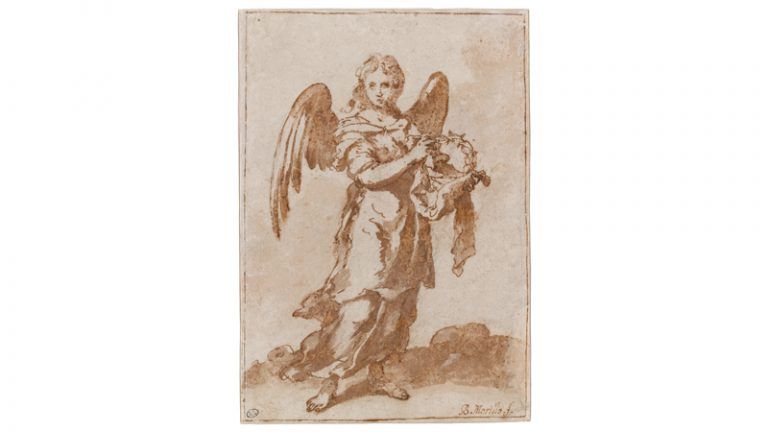 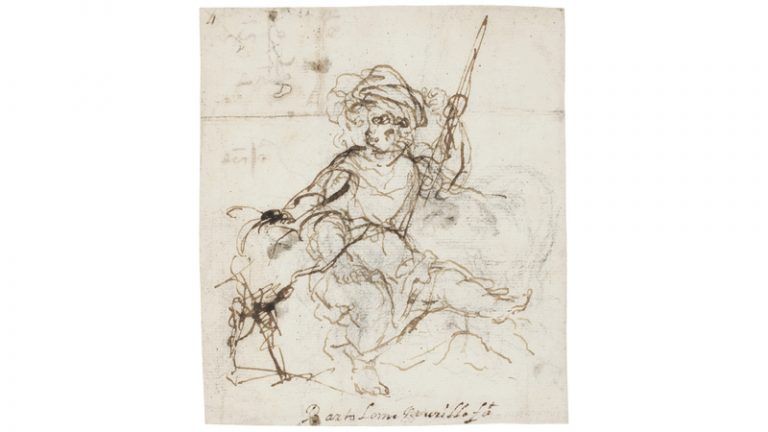 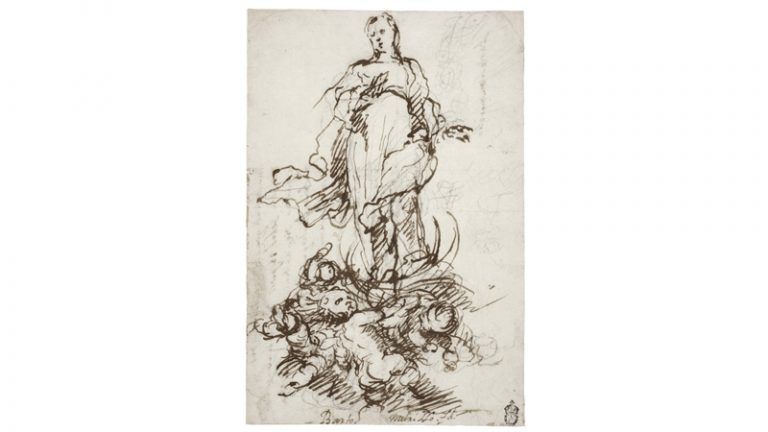 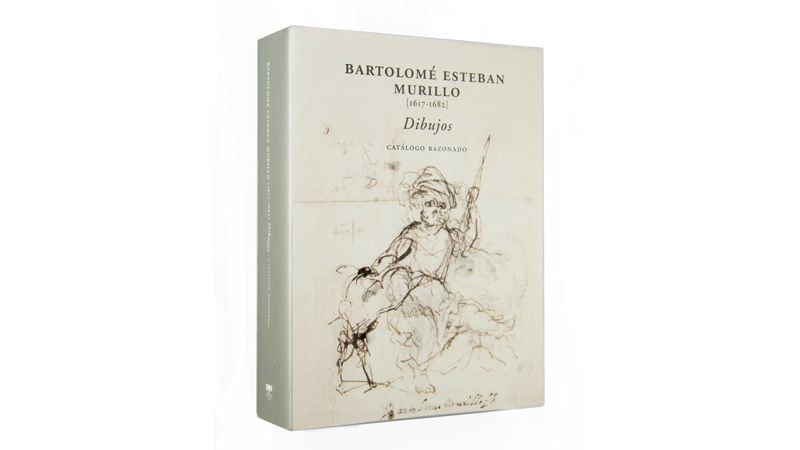 The catalogue raisonné of Murillo’s drawings gathers together the works which, to date, have been attributed to the artist, although all of them were subjected to rigorous analysis which resulted in both changes to traditional attributions and a drastic modification of the timeline set out in earlier literature, which suffered from an obvious lack of rigour with respect to establishing an order for the works. Attributions to Murillo have been rejected for a number of drawings that had previously been considered his work. This was duly justified by the research conducted and by the analysis and direct knowledge of all works that was required for the purpose of creating this catalogue. Exhaustive study of the most important collections of drawings has resulted in some new attributions to Murillo, of works which had been viewed as anonymous or as drawings by artists with other provenances, especially Italy. These have now been included in his catalogue.

Head of 18th Century and Goya Painting Conservation at the Prado Museum and a member of the Botín Foundation's Visual Arts Advisory Committee, she holds a doctorate in Art History from the Complutense University of Madrid (1976), where she specialised in 17th century Italian drawing and painting. From 1971 to 1981 she was a lecturer at the Autonomous University of Madrid, until being appointed Conservator of Drawings and Prints at the Prado Museum in 1981. She was Deputy Head of Conservation and Research at the museum from 1981 to 1996 and a member of its Board of Trustees from 1991 to 1996. She is a member of the Ministry of Culture's Classification, Appraisal and Export of Works of Historical Interest Committee and represents the Expert Body of Museum Conservators on the Prado Museum's Royal Board of Trustees, in addition to being a member of ICOM and a member of the Scientific Committee of the Goya Museum in Castres (France) since 1981. She has received various honours and awards, including the Silver Medal for Merit in Fine Arts from the Ministry of Culture. She has organised and curated countless exhibitions both in Spain and abroad.