A painter, sculptor, and photographer, Gabriel Orozco is known for re-framing everyday objects and exploring the boundary between public and private spheres. Using photography to capture an otherwise ephemeral moment, the artist produces small-sized pictures that depict otherwise unnoticeable details of daily life, albeit with a poetic twist. While some may simply be “readymade”, other situations are the result of an intervention of the artist, who inserts an object or re-assembles found elements to then photograph the resulting condition. The titles of each of the nine photographs in this series provide a humorous interpretation of the captured scenes—whether staged or not.

His concern for the object and space has characterised many of his most emblematic pieces. In his works he uses photo formats interchangeably, including computer treatment, with sculptural, installation, action or drawing, and more recently, painting. Skillfully using opposites and the perception of the dual nature of things are constant concerns in his work: the human and the mechanical, discoveries and manufactured items, nature and environmental impact, geometry and random, death and the concept of infinity. 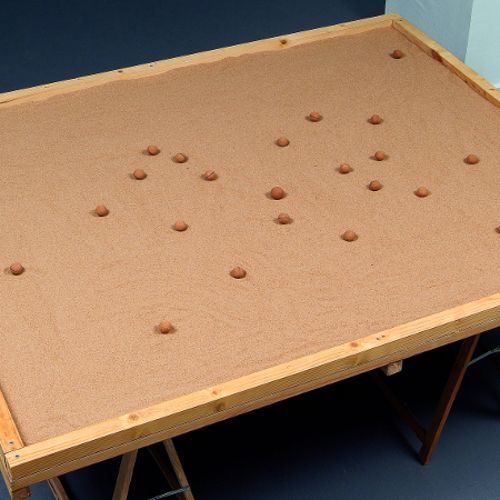 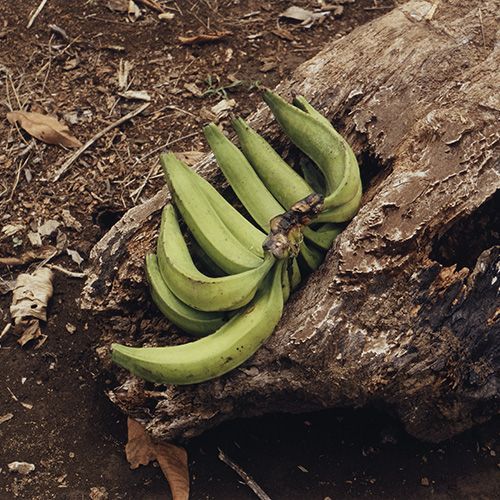 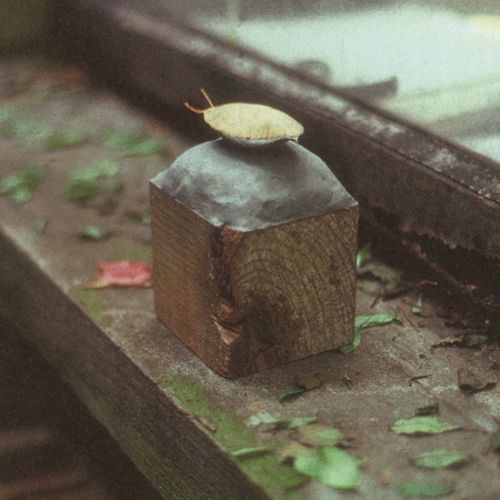 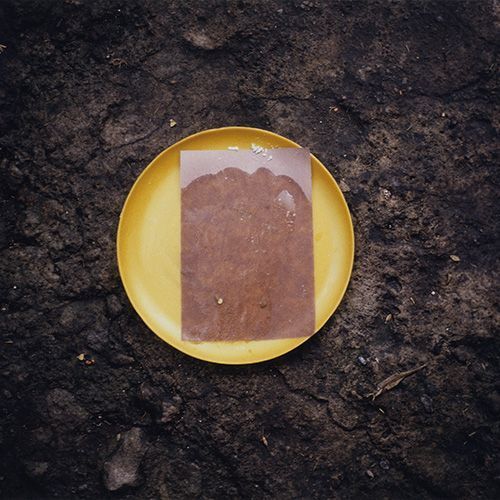 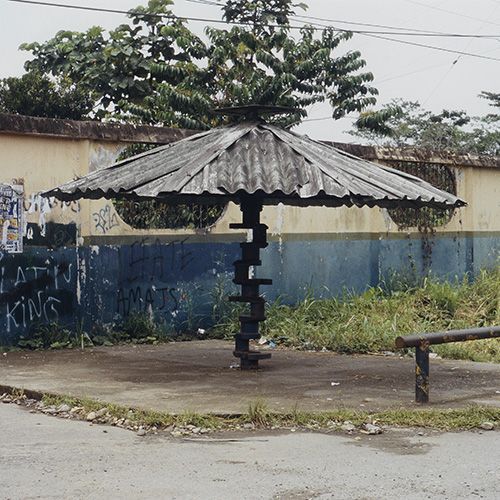 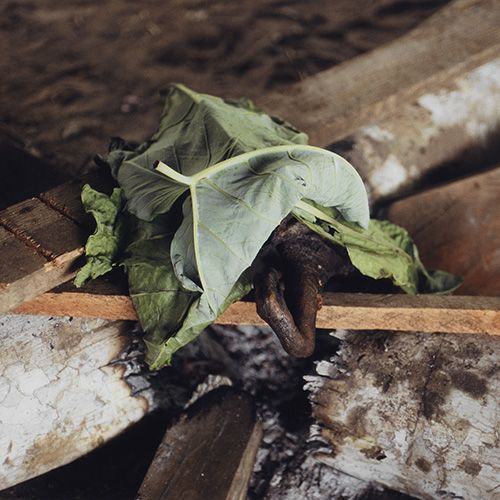 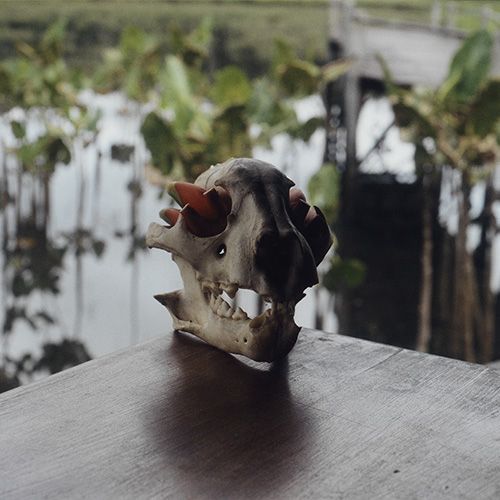 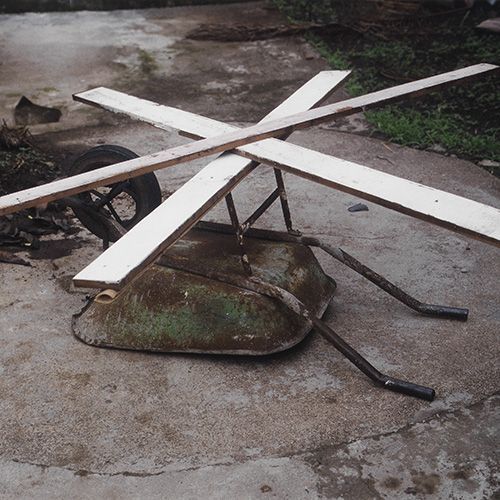 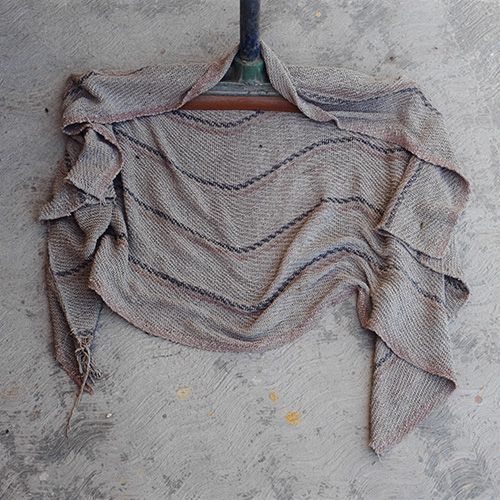