Renata Lucas mostly works on large-scale, context-specific projects, which she usually produced on site. She also produces objects that directly refer to those installation works, which function as relics, or souvenirs. MHC Case was produced as a remnant of an action the artist organized in downtown Rio de Janeiro in 2014, during the time when the city’s main bus terminal was being transformed into the new museum of contemporary art.

The artist has appropriated a typical element of street culture—the lightweight, collapsible displays used by street vendors to showcase their merchandise—to reflect upon the urban changes brought about by the reassignment of the building. The various elements on display refer to the actions that took place in Rio de Janeiro as part of the project, and include a lenticular photograph that offers views of the building in its two different guises. 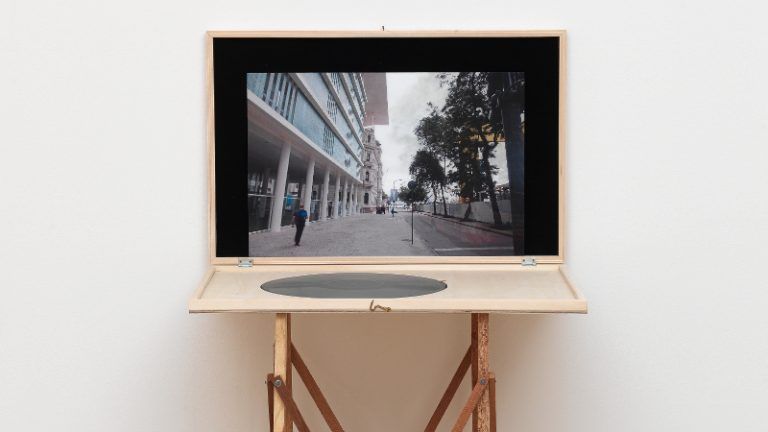 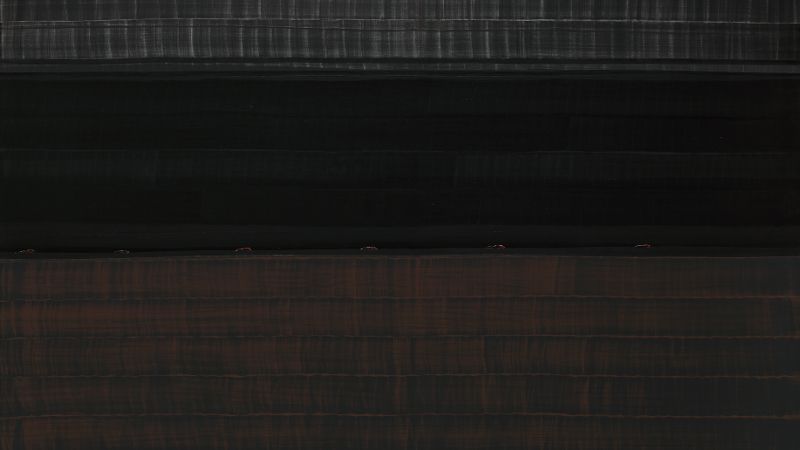 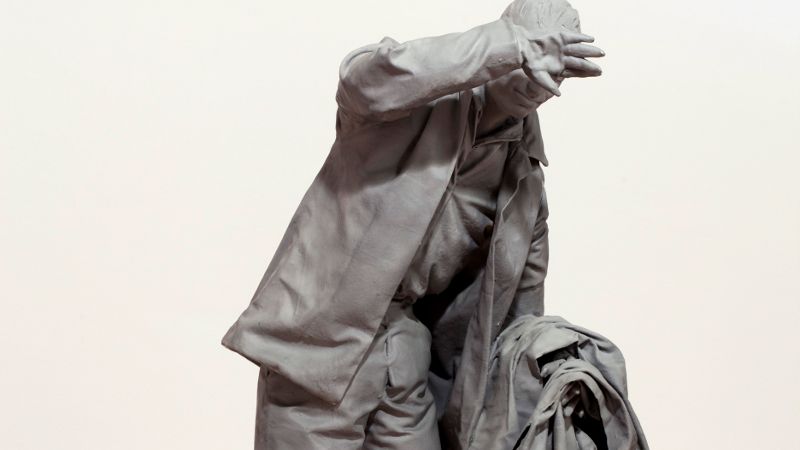 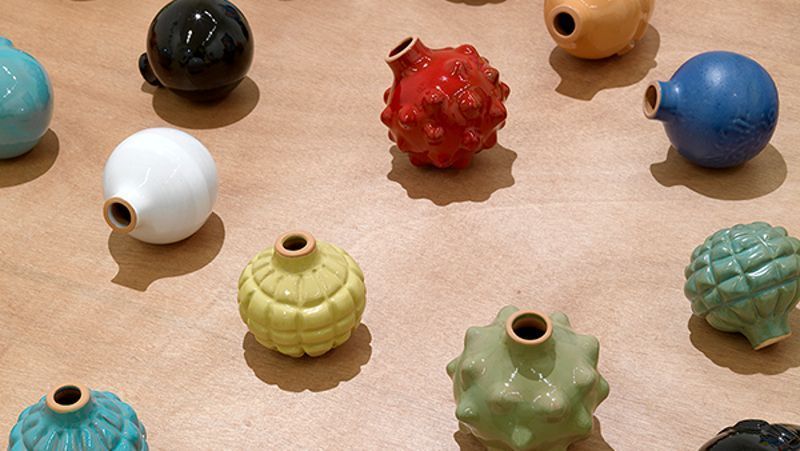 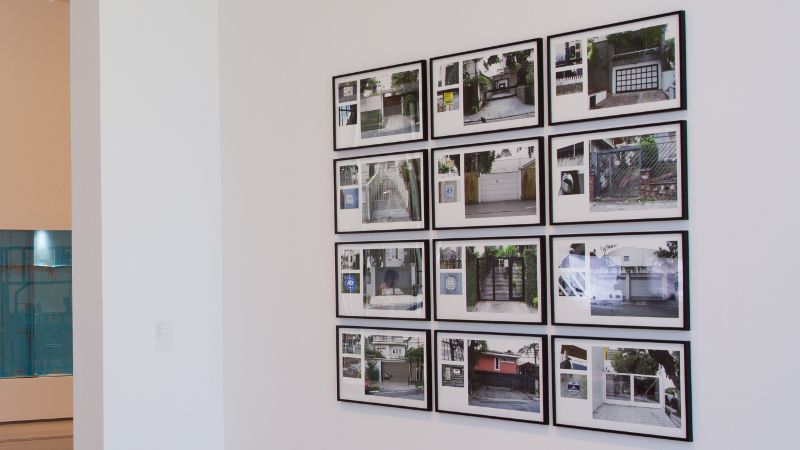 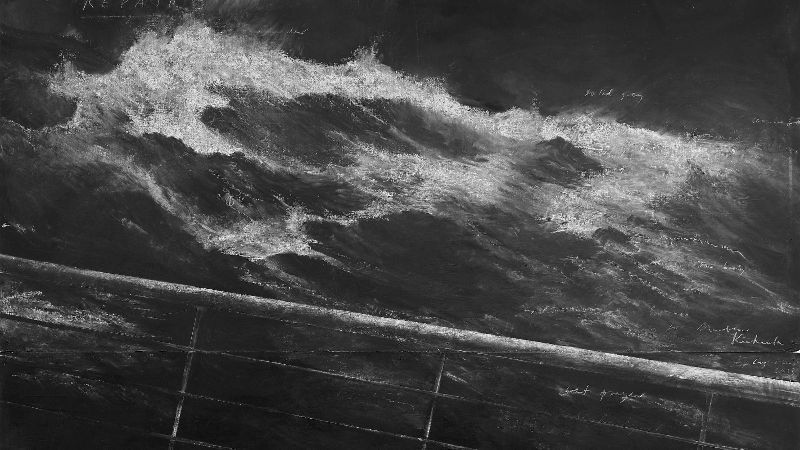 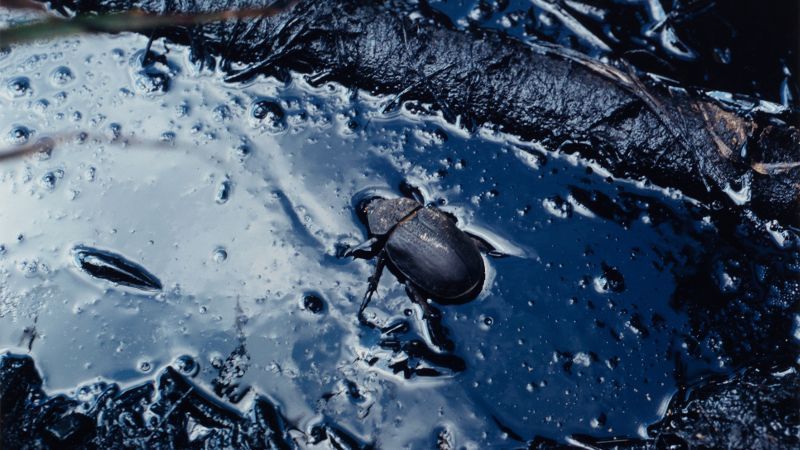 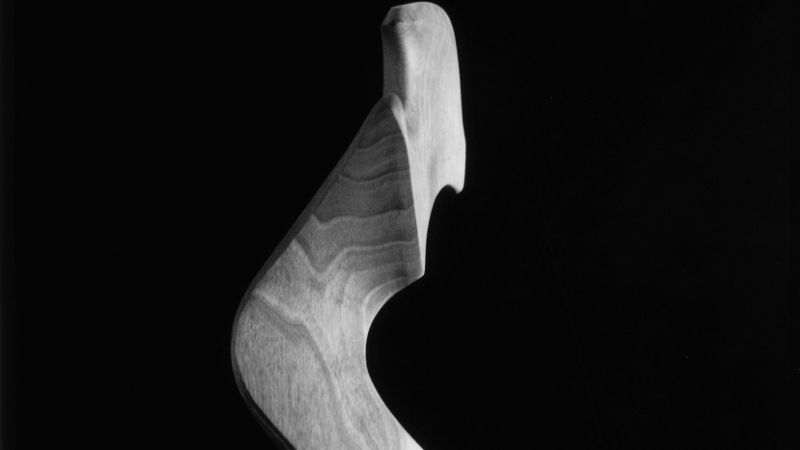 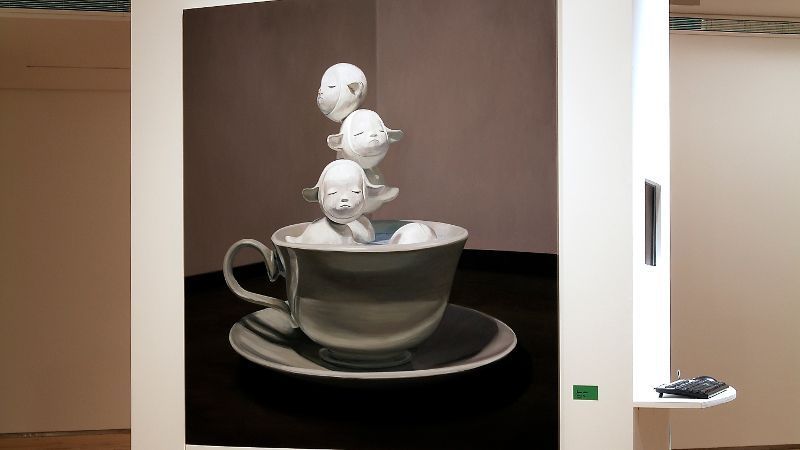 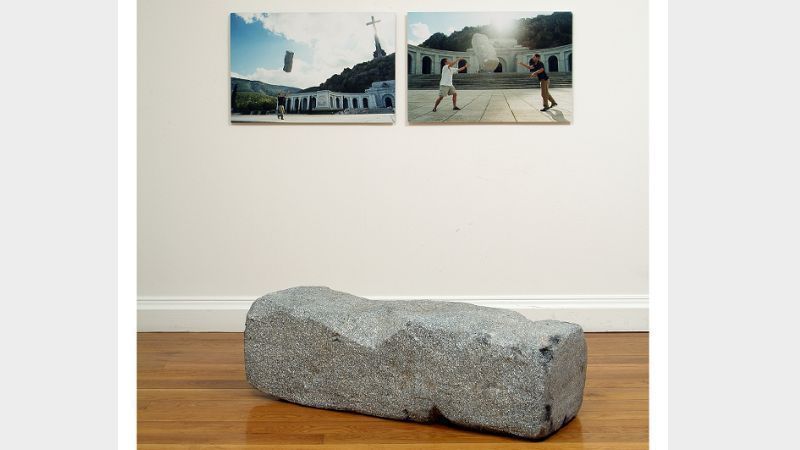 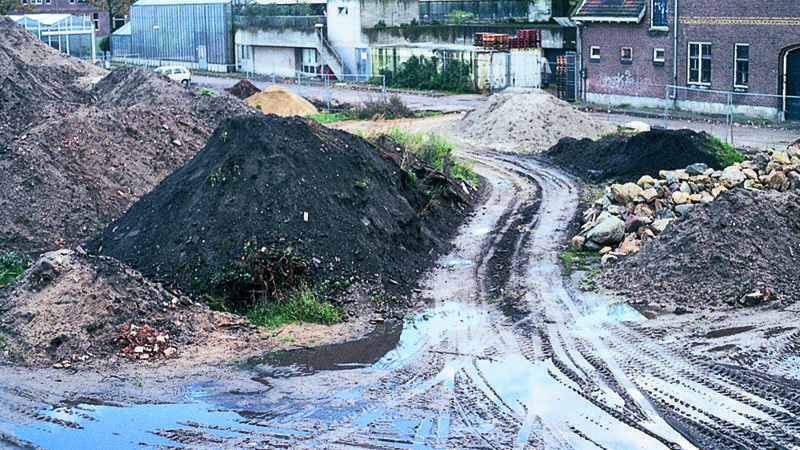 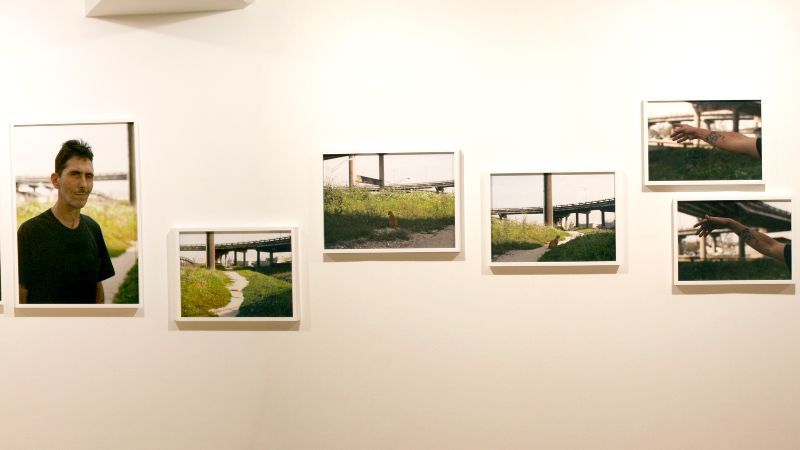 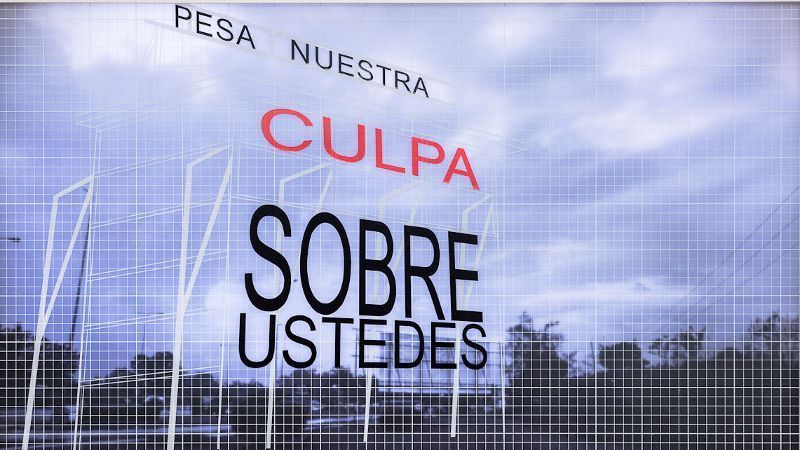