This year the Itinerarios series of annual exhibitions showcasing the work of the artists who have benefitted from one of the year’s Fundación Botín Visual Arts Grants celebrates its twenty-fifth anniversary, and to mark the occasion the Centro Botín is presenting Collecting Practices: 25 years of Itinerarios, a fascinating selection of works by twenty-five highly acclaimed artists who have received one of these Botín grants. The show will be open to the public from 12 October 2019 until further notice, some time in 2020.

‘This exhibition is testimony to the Fundación Botín’s ongoing commitment to supporting the most contemporary art practice, and bears eloquent witness to how this practice has evolved since the end of the last century,’ writes Benjamin Weil, artistic director of the Centro and curator of the show. Characterized by its considerable formal versatility, the exhibition presents works in a wide range of formats and media, from sculpture and installation to photography and video, as well as various combinations thereof. The common ground is a strong sense of narrative: the process of art-making remains consciously visible in many of these works. More than ever, the artwork itself is the presentation of a process of creative thinking framed in time – a snapshot of sorts.

Many of the chosen works are from an early stage in the artist’s career, so that part of their interest resides in the way they often prefigure research processes which are still acutely relevant today. At the same time the exhibition reveals the extent to which, over the years, artists have adopted cutting-edge technologies as a new craft practice, augmenting digital images with some handmade element, be it drawing or sculpture, to create scenarios that also use the exhibition space as a stage. ‘They invite us as visitors to engage with them as the authors of our own experience: their works are surfaces of interpretation, remaining open, to be completed by each visitor’s own understanding,’ Weil notes. 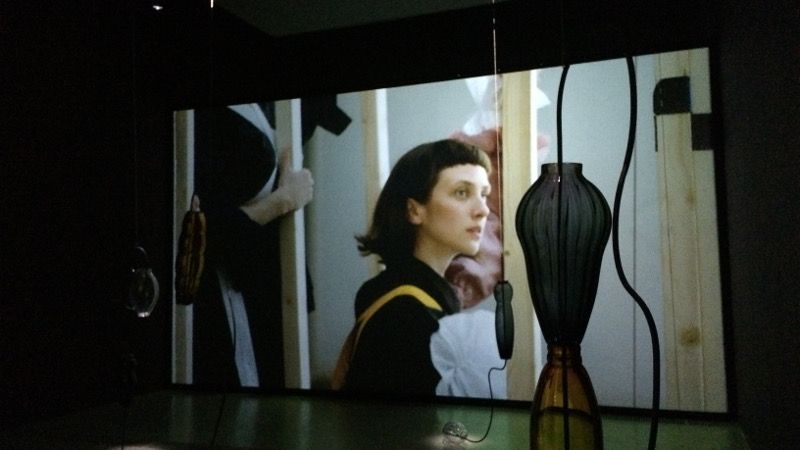 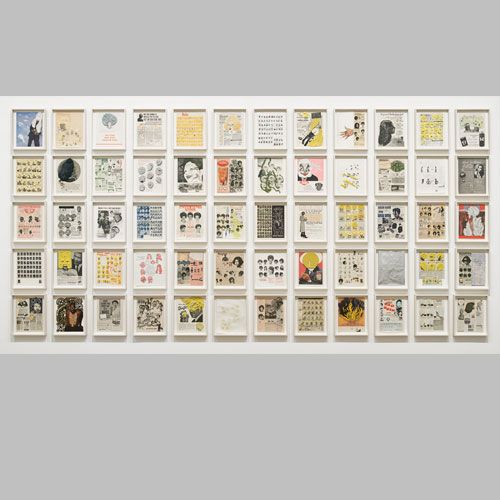 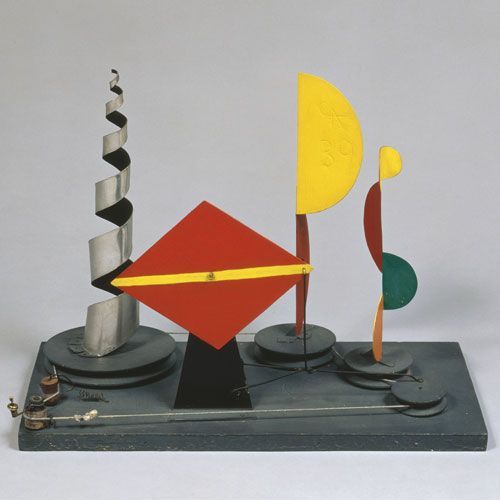 MAJOR EXHIBITION ON ALEXANDER CALDER AT CENTRO BOTÍN IN SANTANDER 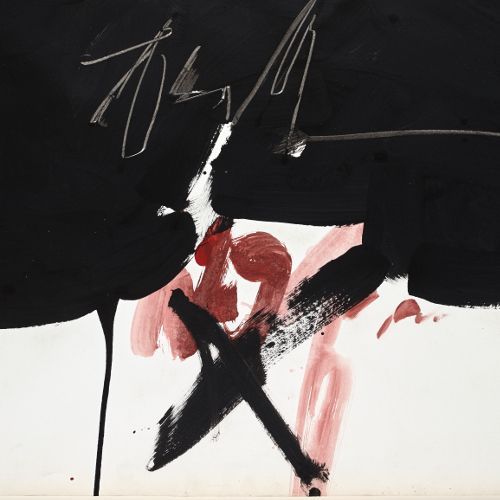