Organized in collaboration with Serralves Museum of Contemporary Art (Porto), Centro Botín presents Julie Mehretu. A universal history of everything and nothing, the most important survey to be presented in Europe by this artist, widely considered as one of the foremost painters of her generation.

The exhibition features a selection of 30 paintings and 60 drawings from key moments in Mehretu´s practice, ranging from her early graphite drawings and her ink and acrylic paintings, to majestic large-scale canvases whose worked surfaces and complex architectures constructed via ink, paint, erasure, line and gesture, take on increasing depth and solidity over time.

Mehretu´s works from recent years highlight, in their monumental scale, the artist´s emphasis on calligraphic mark making and the painterly. The exhibition also lends weight to the importance of drawing in the artist’s practice, in its parallel as well as symbiotic relationship to her painting.

In the course of the past two decades, Julie Mehretu (Addis Ababa, Ethiopia,
1970) has unfolded a remarkably coherent and powerful body of work that has won international acclaim for its way of rendering the complexity of today’s world. A keen listener and reader, she collects emblematic images of current and historical events, which often become a source of inspiration for the creation of new works.

Julie Mehretu. A universal history of everything and nothing reveals a continued and active reflection on painting as a medium that speaks to us in the present. The selection of works on view is all the more significant for being post-9-11, a turbulent period in which war and its spectacle —violence, racism and crimes against humanity— have become an all-too-daily occurrence.

The intricate layers of Mehretu’s work echo the permanent flux of the city —war and peace, prosperity, decadence and renewal— and speak to us, fundamentally, about the individual within the complex social and political dynamics that inform the world in which we live.

Julie Mehretu is an African artist who lives in New York. In her large-scale paintings Julie Mehretu superimposes layers of historical events, memories, sensations and life experiences. A whirlwind of visual blasts that pursue harmony and convey vigorously, with a masterful use of colour, the artist’s concern for her time. 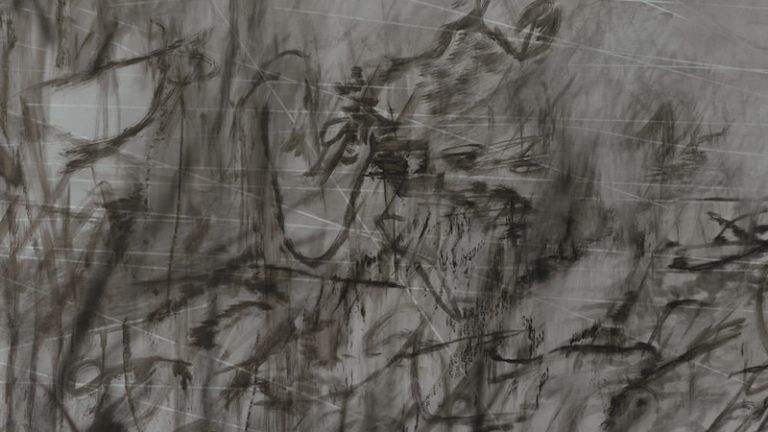 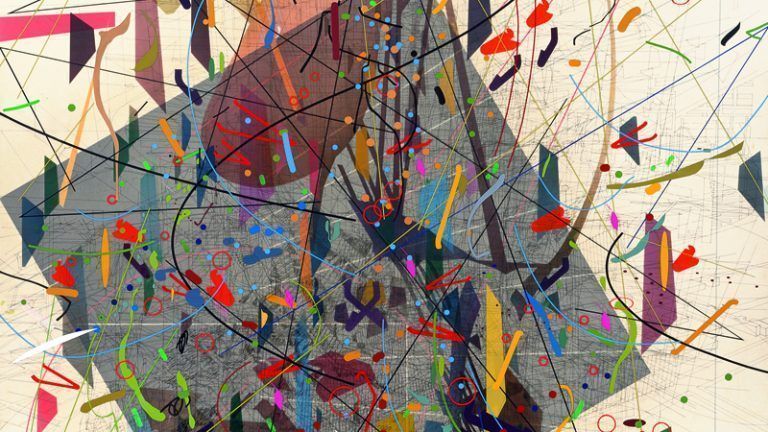 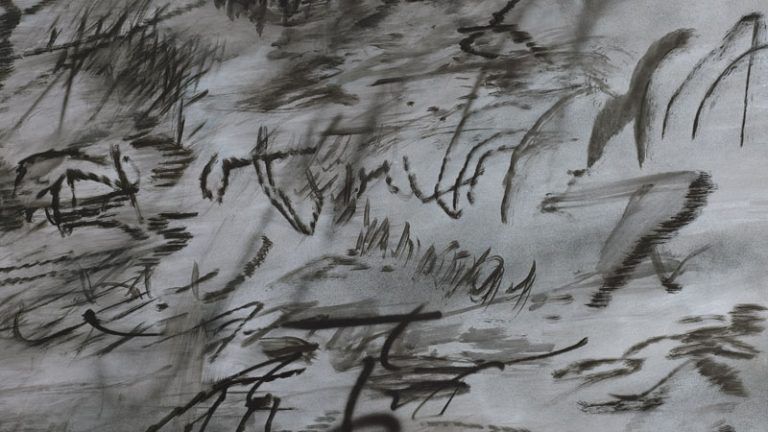 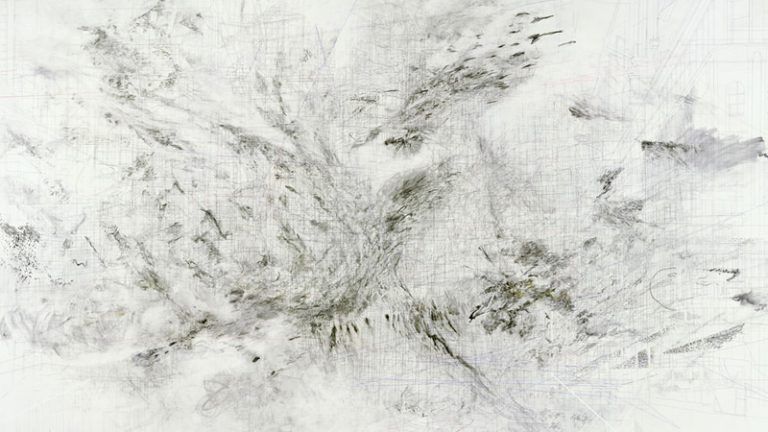 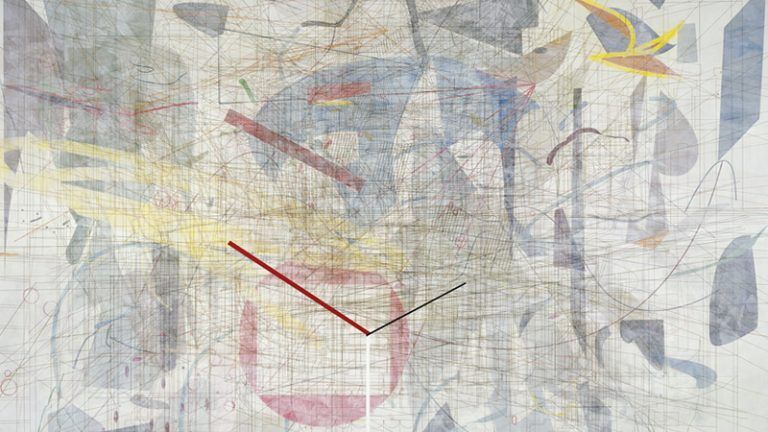 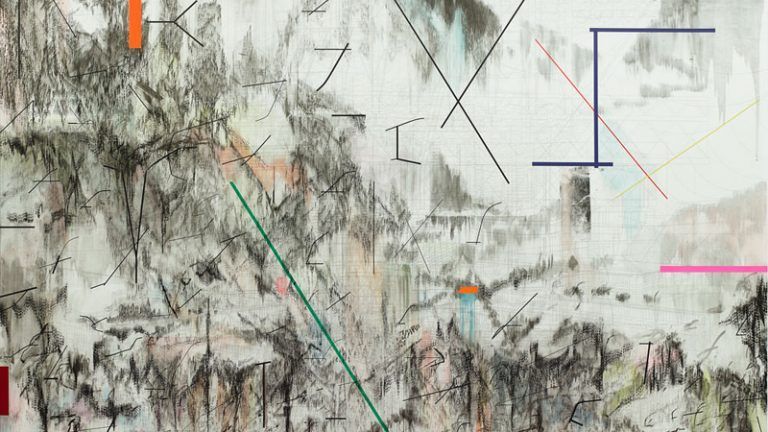