With “Architecture into Art: A Dialogue” (Gallery 2, 10/10/2020 – 14/03/2021), Fundación Botín started exploring new formats to display and contextualize its collection, in order to generate new narratives from original dialogues between works of art. In this first instance, the point of departure was the relationship artists maintain with the buildings that host their work.

Following a similar approach, “Outlooks on Art” is envisioned as a new series of smaller thematic exhibitions, which take into consideration the eclecticism of the collection and aims to foster different appreciation and understanding of works in the collection, by showcasing them in different contexts.

As of November 13, and for a period of approximately one year, a set of three shows will be offered concomitantly in Gallery 1, in addition to the permanent presentation of “Portraits: Essence and Expression”, on extended loan from the collection of Jaime Botín, and sculptures by Joan Miró, from the estate of the artist.

The goal is to offer three different perspectives simultaneously.

When in 1968, Sol LeWitt initiated his series of Wall Drawings; he sought to rethink the relationship between the work of art and the exhibition space. By painting directly on the wall — hence, removing the canvas — he posited the disintermediation of the work as the essence of this new dynamics. Around the same time, many artists started discussing issues of format, as well as whether or not the painted canvas should be framed. Beyond the material, painting could also be regarded as a format —a two-dimensional object presented hanging from a wall.

While the notion of series refers to a process wherein an artist works iteratively — one could for instance refer to the series of Cathedrals and Haystacks Claude Monet initiated in the early 1890s — it may also relate to a narrative that unfolds through the display of a group of contiguous images. This is primarily the case of the works on view in this exhibition. In that sense, they bear a somewhat cinematic quality, or perhaps also relate to the narrative structure of comics. Some document the passing of time, while others juxtapose similar types of images to create a meta-image.

This exhibition functions as a continuation of the one bearing the same title and presented simultaneously in Centro Botín’s Gallery 2. Architecture is envisioned here as a topic as much as it is considered from the conceptual standpoint of Minimal Art. 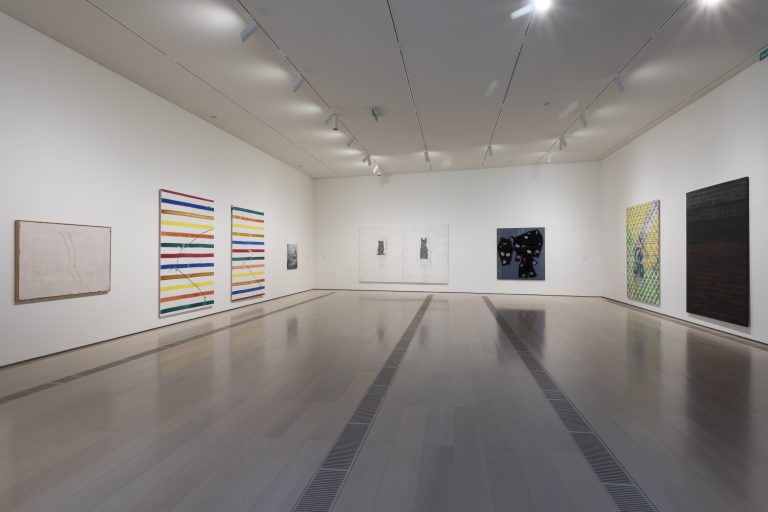 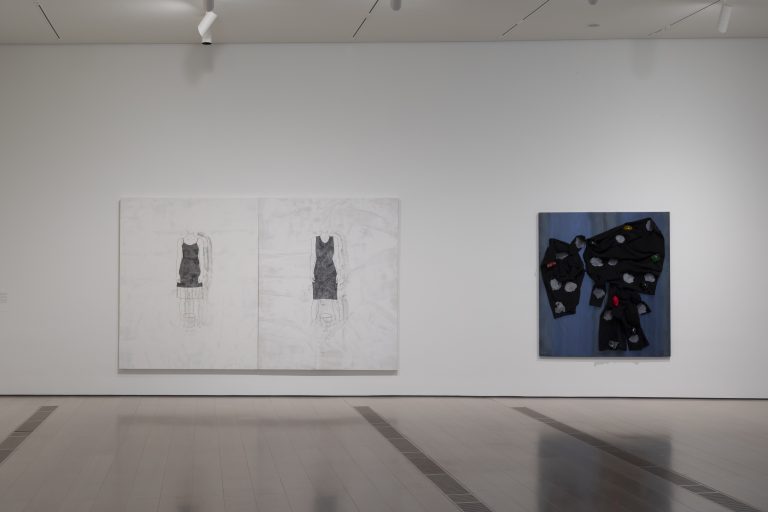 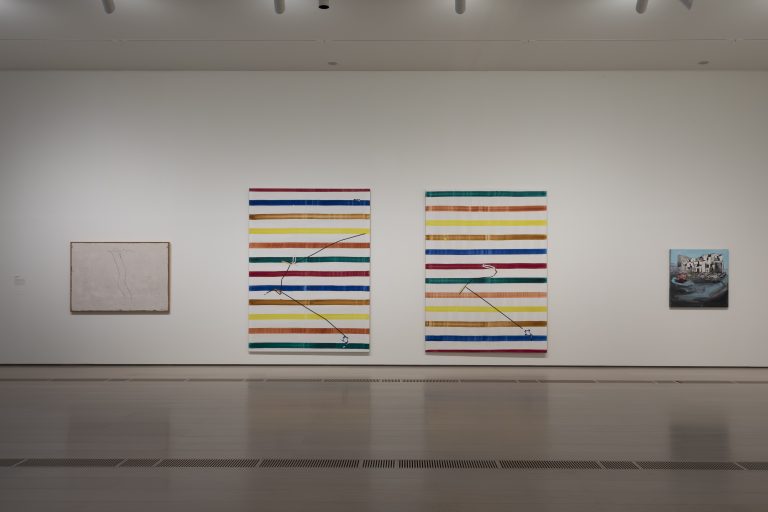 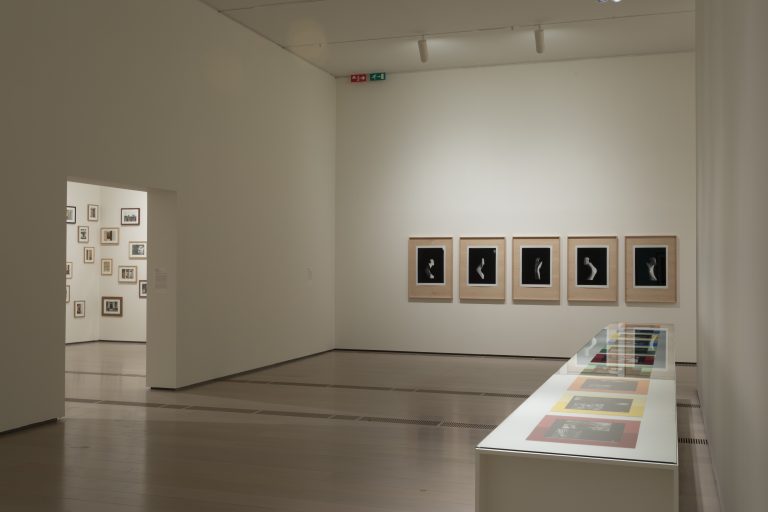 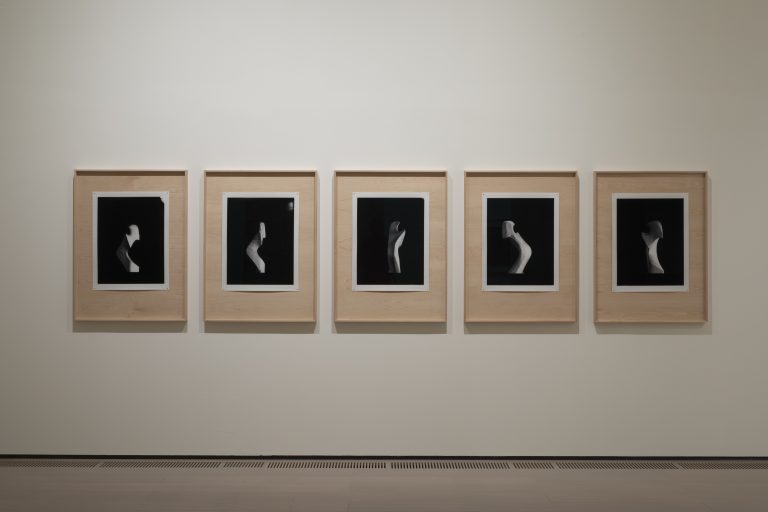 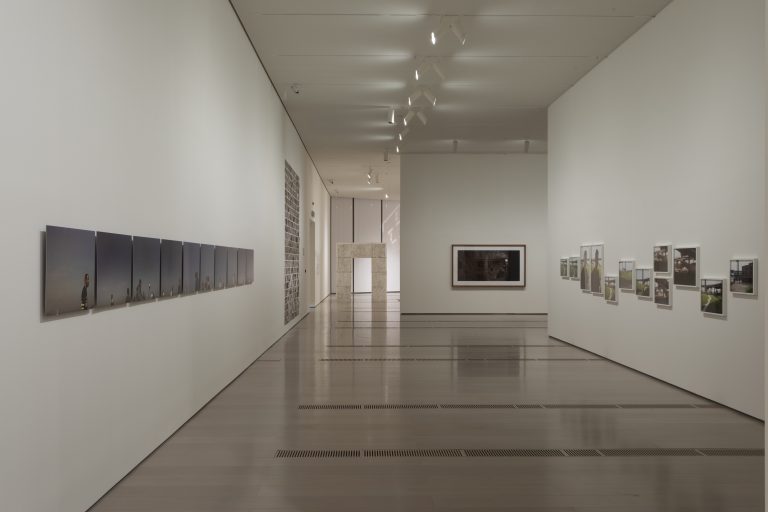