The Botín Centre is hosting PICASSO IBERO, the first exhibition to explore the influence of Iberian art on Pablo Picasso, showing more than 200 items.

Organised with Musée national Picasso-Paris and curated by Cécile Godefroy and Roberto Ontañón Peredo, with Pierre Rouillard coordinating the section on Iberian art, this stimulating, original exhibition invites visitors to reflect on how the discovery of a native, “primitive”, art shaped the artistic language and identity of one of the greatest artists in the twentieth century.

Pablo Picasso (1881-1973) came into contact with Iberian art in 1906, in the gallery of the Near Eastern Antiquities of the Louvre Museum, where he saw the Cerro de los Santos sculptures (Albacete) and the Lady of Elche, among others. Over the following months, he made a number of works, including sketches, sculptures and paintings, inspired by these monumental stone statues and bronze votive offerings. It was a turning point in his formal enquiries, leading him away from classical representation and paving the way for Cubism.

PICASSO IBERO shows about 100 works spanning Picasso’s career from the days of Proto-Cubism to his final years, while examining his fruitful dialogue with the past, from the developments that led the artist from Rose Period to the works produced in 1908, to the works showing formal or conceptual echoes of Iberian themes, practices or characteristics, introducing his final years and displaying a wide range of techniques and gestures.

This is the first time that this number of archaeological pieces have been gathered for an exhibition, illustrating the diversity of Iberian art by comprising large-scale stone sculptures, bronze artifacts and painted ceramics.

All the works on display are related to Picasso and his work, exemplifying the multiple connections between the artist and Iberian art.

The Iberian objects shown belong to the collections of the National Archaeological Museum of Madrid, the museums of Jaén, Albacete, Elche, Valencia, Córdoba, Teruel, La Alcudia, Alcoy, Alicante and Carmona, the Louvre Museum, Bordeaux Montaigne University and the Museum of Roman Civilisation in Rome.

PICASSO IBERO renews the Botín Centre’s commitment to the research into the lesser-known aspects of the creative processes of masters of modern art. Before Picasso, it had been Joan Miró and Alexander Calder’s turn. It is an enlightening endeavour, shedding new light on well-known works of art. 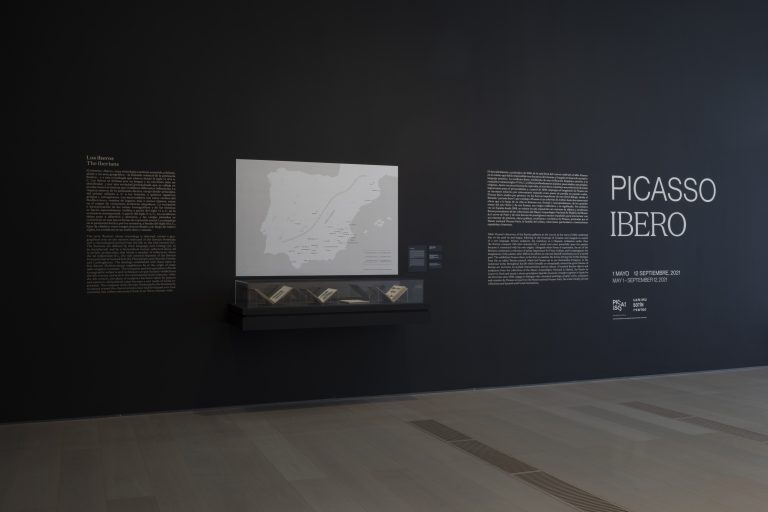 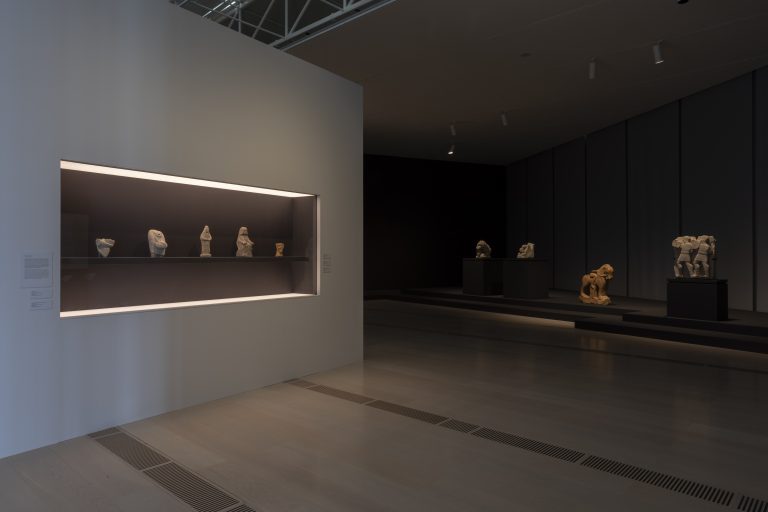 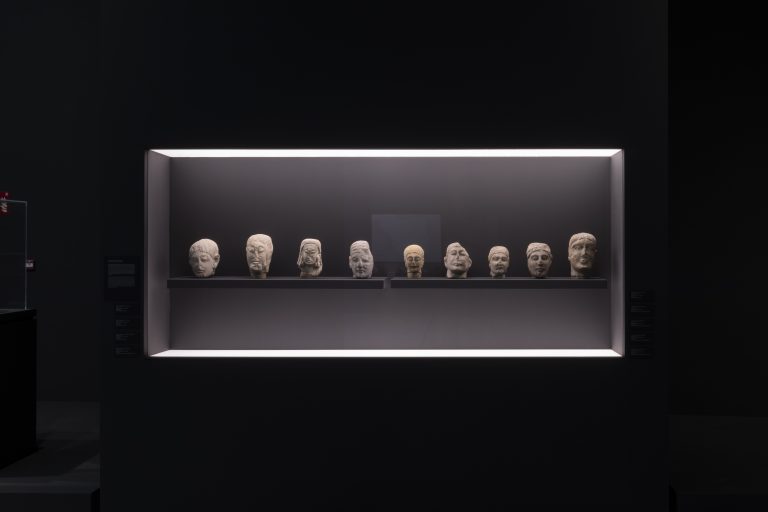 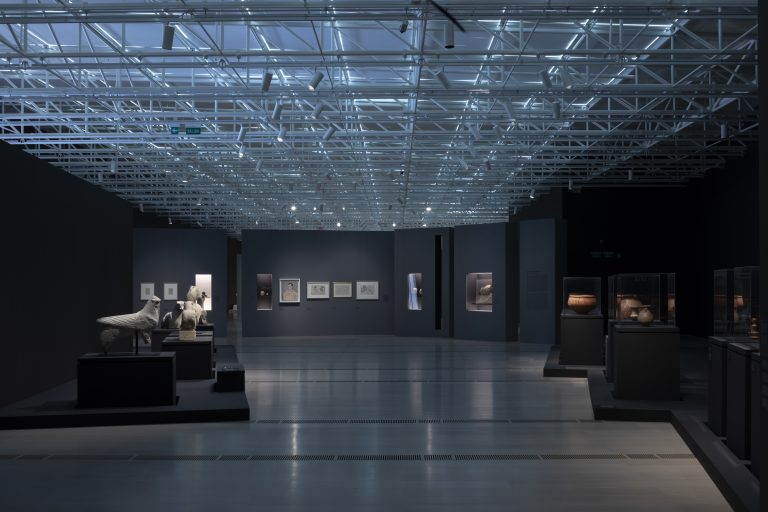 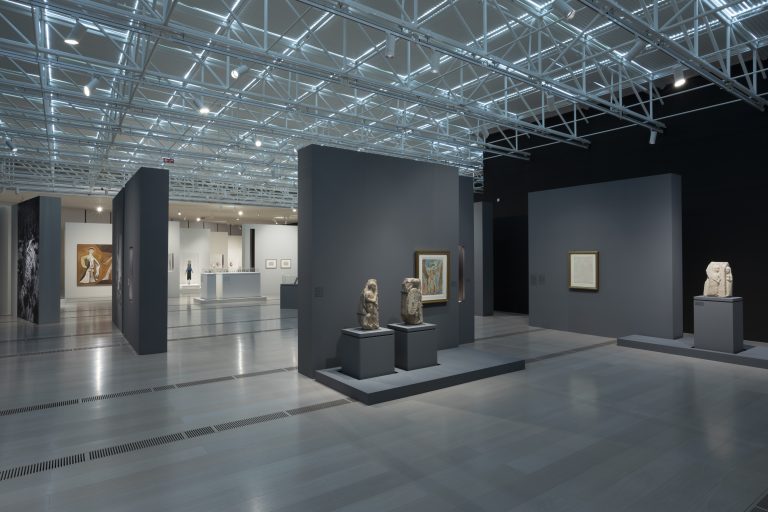 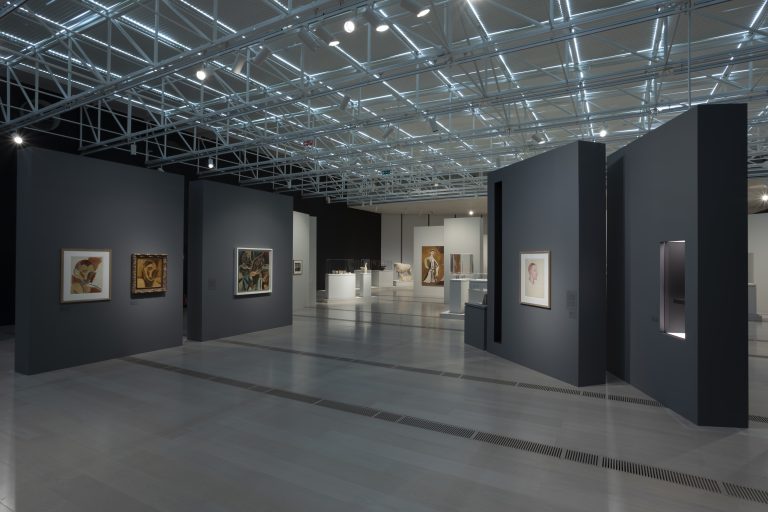