Since winning the competition to design the Centre Georges Pompidou in Paris in 1971 alongside Richard Rogers, Renzo Piano, who was awarded the Pritzker Architecture Prize in 1998, has displayed a unique skill for creating buildings to experience art and culture, which blend perfectly into the surrounding area.

That is why the Fundación Botín turned to the Renzo Piano Building Workshop (RPBW) to take on what would be the most important project yet in its 50-year history: the Centro Botín. A space for art, culture, and learning, designed not only to continue but also to boost the work carried out by the Fundación Botín in visual arts since 1984.

Born in Genoa (Italy) in 1937 into the heart of a family of builders, Piano graduated from Milan Polytechnic, where he was taught by one of the most reputed Italian architects, who he would later go on to work with, Franco Albini (1905-1977). He finished his training in Philadelphia (United States) with Louis Kahn (1901-1974) and in London with Z.S. Makowsky. The French architect, Jean Prouvé (1901-1984) was also very influential on his work.

In 1971, he founded the “Piano&Rogers” studio together with British architect Richard Rogers, winning the competition to design and build the Georges Pompidou Centre in Paris. Their project was highly controversial on account of its ground-breaking aesthetic, but it soon became one of the symbols of the French capital. Between 1977 and 1981, Piano joined forces with engineer Peter Rice, and they opened “L’Atelier Piano and Rice”. Subsequently, in 1981, he set up his current studio, “Renzo Piano Building Workshop” (RPBW), with offices in Genoa, Paris and New York.

The biggest projects developed by RPBW include the Kansai International Airport Terminal in Osaka, the urban plan for the Potsdamer Platz in Berlin, the Menil Collection Museum in Houston, the London Bridge Tower, the Jean-Marie Tjibaou Cultural Centre, in New Caledonia (France); the Beyeler Foundation Museum in Basle, the California Science Academy, in San Francisco; the new wings of the Los Angeles County Art Museum and the High Museum of Art in Atlanta, and the offices of The New York Times.

Over the course of his career, Piano has received countless awards, most of which he has won with RPBW. They include the Pritzker Architecture Prize, the most prestigious international award in the sector. He collected the award in 1998 at the White House. He has also been presented with the Gold Medal from the American Institute of Architects (2008), the Gold Medal from the International Union of Architects (2002), the Praemium Imperiale in Tokyo (2005), the Royal Gold Medal from the Royal Institute of British Architects (1989)… In 2013, the Italian Prime Minister Giorgio Napolitano appointed him a Life Senator, and in 2000 he was decorated as an Official of the “National Order of the Legion of Honour”, the highest honour awarded by the French Government. 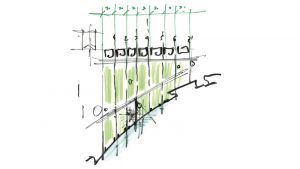 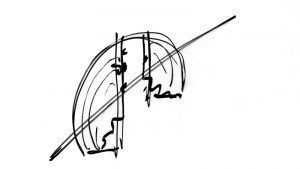 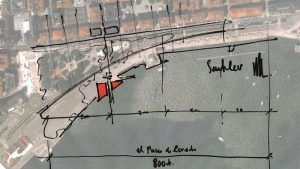 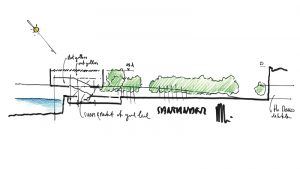 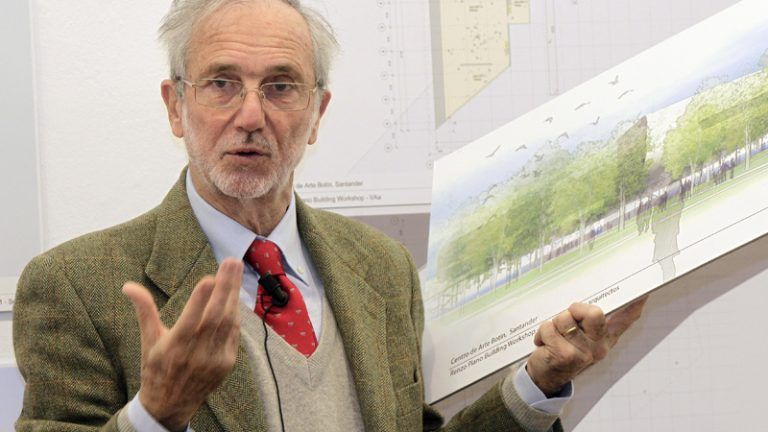 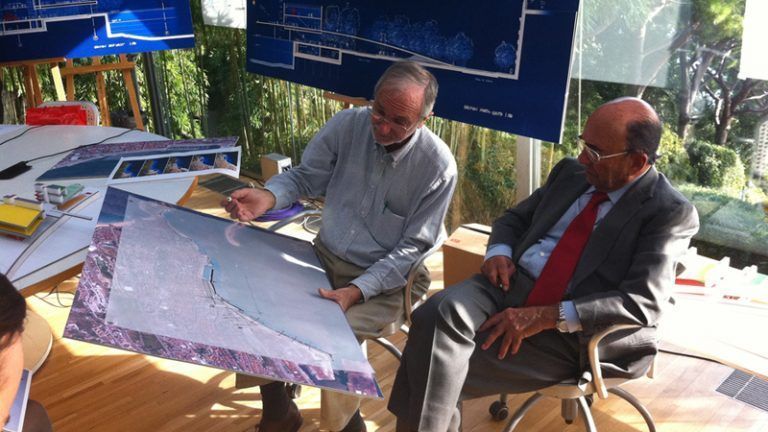 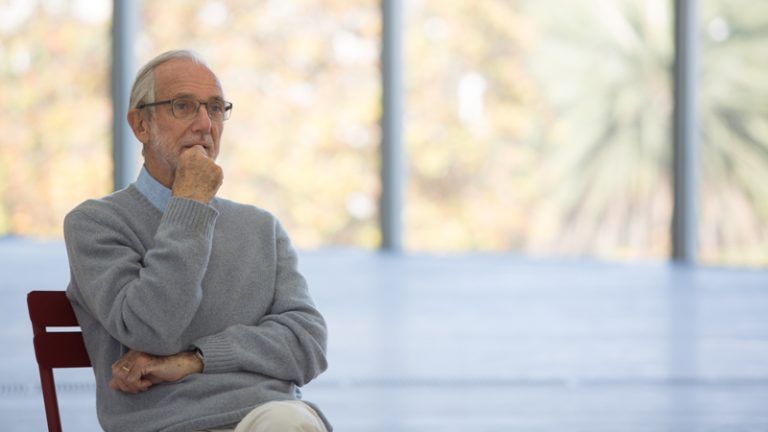 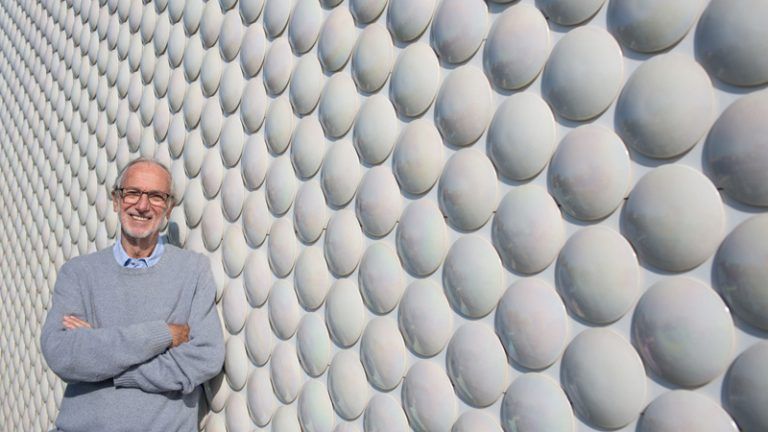 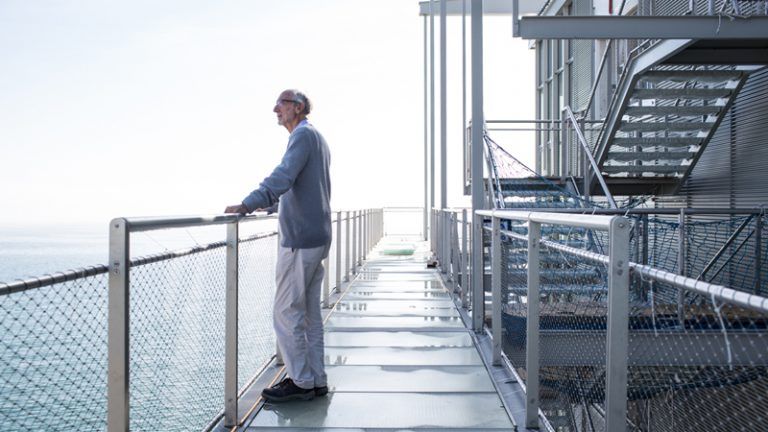 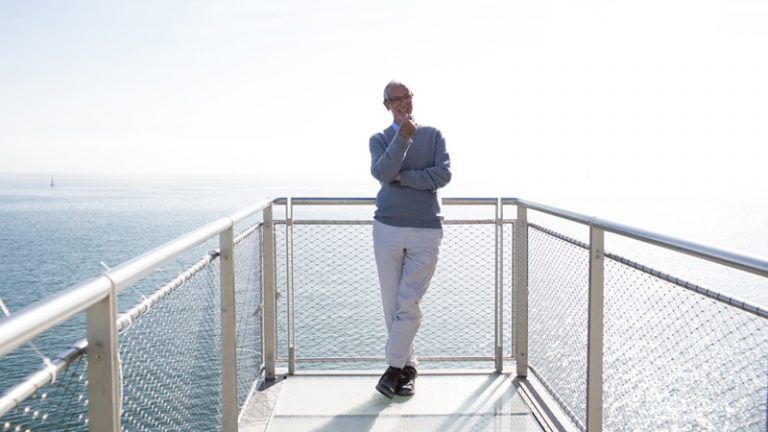 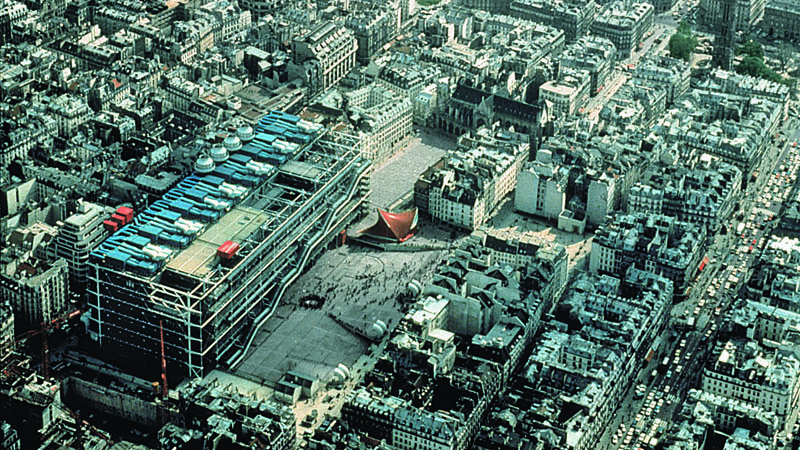 The design of the Georges-Pompidou National Art and Culture Centre brought Renzo Piano and the British architect, Richard Rogers, to international fame. They both came up with a groundbreaking architectural project in 1971, which initially caused a great deal of controversy. However, following its opening, the building soon became one of the landmarks of Paris.

The Pompidou Centre is one of the first and most famous “high-tech” constructions. Its main feature is its steel and glass structure that leaves all of its mechanical components on view: pipes, ventilation ducts, staircases, etc., hence acquiring the appearance of an industrial complex rather than an art centre 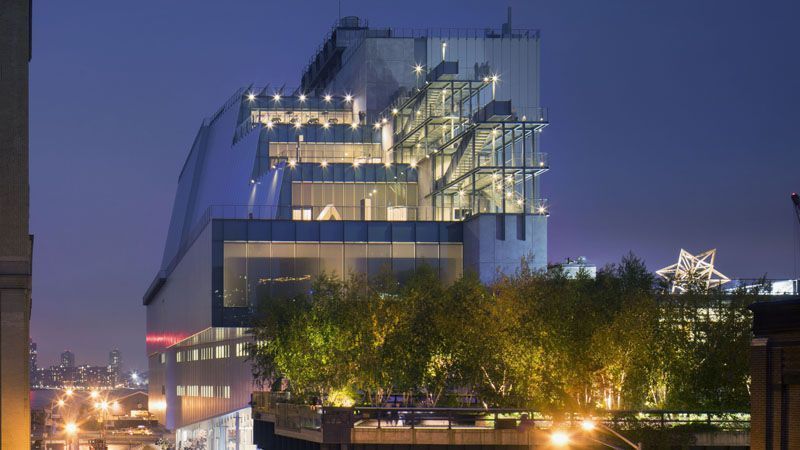 The new headquarters of the Whitney Museum of American Art houses the world’s largest collection of 20th century American art, with over 19,000 works.

Opened in May 2015, the building designed by the Italian architect respects the industrial nature of its surroundings. It is an asymmetrical structure that plays with volumes of glass and angular shapes.

The new headquarters of the museum, founded in 1930 by Gertrude Vandelbilt Whitney, a millionaire sculptor who collected over 500 works of art, significantly increases the exhibition space of its previous building, designed in the 1960s by the Hungarian architect, Marcel Breuer. 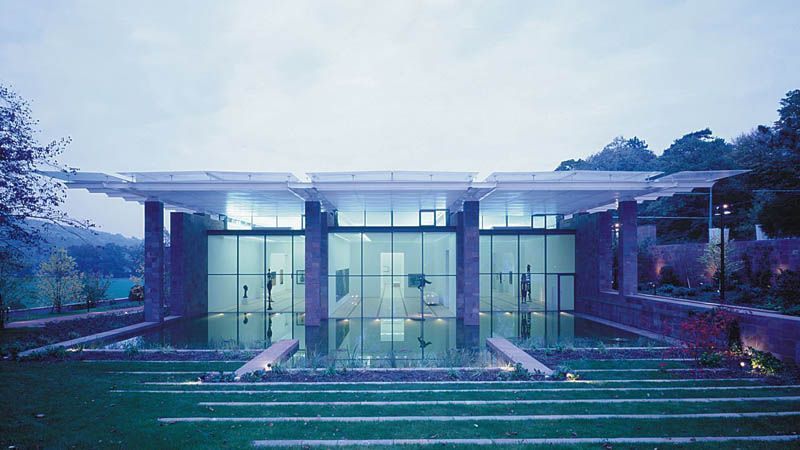 In 1992, Renzo Piano won the tender for the construction of the museum to house the art collection that was built up over more than 50 years by the Swiss gallery owner, Ernst Beyeler (1921-2010). The development of the project began with the importance of the location of the building: Villa Berower Park, in Riehen, on the outskirts of Basel (Switzerland).

Beyeler wanted his museum to be integrated into the green landscape of Villa Berower and for the art it housed to be lit entirely by natural light. To fulfil this wish, Piano designed a building made up of four parallel walls, whose galleries face north and south with large floor to ceiling windows. “These vast windows connect the indoors with the outside and help to establish a dialogue between the works of art on display and the surrounding landscape”, explains Renzo Piano Building Workshop (RPBW).

The construction is made of reinforced concrete and covered in a red porphyry stone. It is covered by a 4,000 square metre glass roof, which lets in natural light. 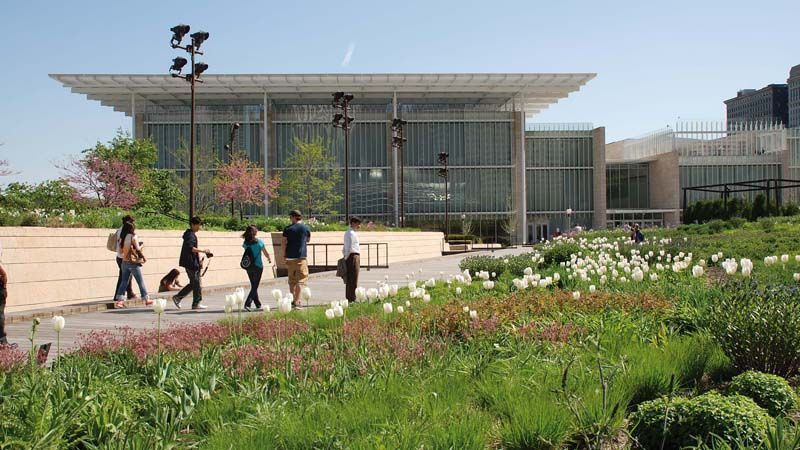 In May 2009, the Art Institute of Chicago opened the extension of its facilities with a new building, the Modern Wing, intended to house its collection of 19th and 20th century art. The architect responsible for designing the project was Renzo Piano.

Occupying 24,000 square metres, the building designed by Piano has turned the Art Institute of Chicago into one of the biggest museums in the United States. It is a steel, glass and Indiana calcareous stone structure which “pays tribute to the architecture of the original Art Institute building”, points out Renzo Piano Building Workshop (RPBW).

The north façade of the Modern Wing also stands out. Built in glass and metal, it offers a beautiful view over Grant Park – a green space on the banks of Lake Michigan- and the Chicago skyline. As for the roof, it is made out of curved aluminium panels and “appears to float above the building”. 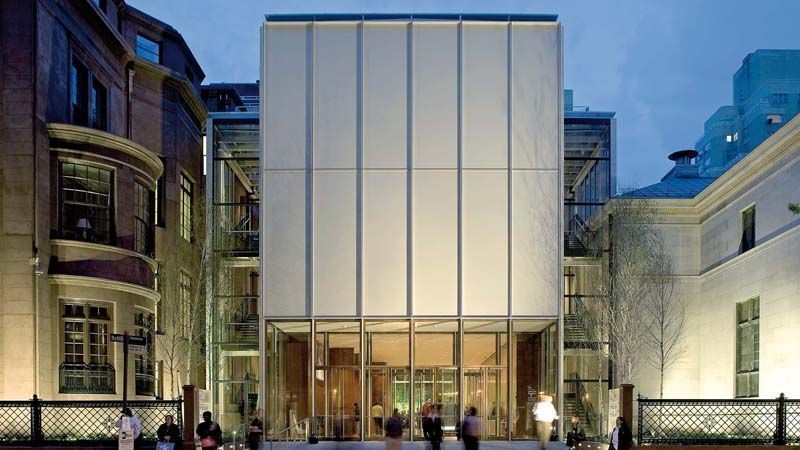 One hundred years after its opening, the Morgan Library & Museum in New York was witness to another opening in 2006: that of its expansion carried out by Renzo Piano. The project developed by the Italian architect was based on digging downwards to build a sort of underground vault in which to house the library’s rare book collection”.

Three new pavilions were designed, connected to the historic buildings of the Morgan Library and an open space was created in the centre of the complex to be used “as a metaphorical breathing space for visitors”. The new buildings have been built with glass and steel panels coated with paint similar to that of the Tennessee pink marble. The entire complex is covered with a steel and transparent glass roof.